Do’s and Don’t for Female Cyclists 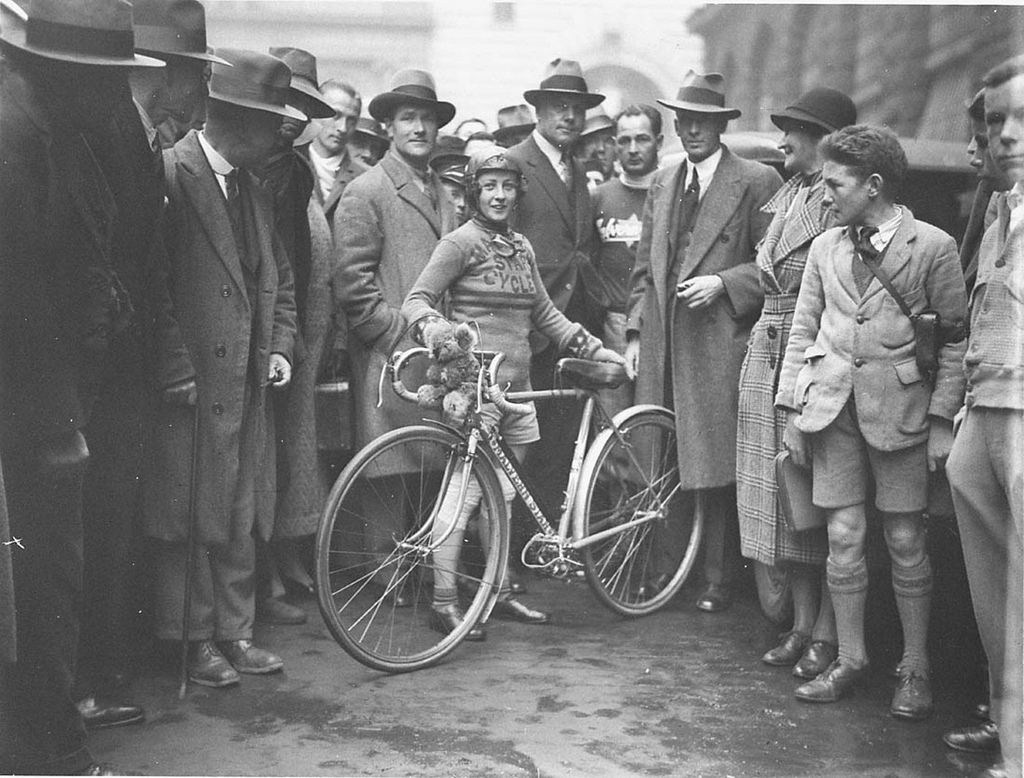 Back in 1895, when men still actually believed they were in charge, The New York World published a list of do’s and don’ts for female cyclists. The list was recently posted on Brainpickings, and over the last few days I’ve had enough people forward it to me that I became concerned that perhaps I’ve been breaking the rules. So I decided to review the list thoroughly to see if I was indeed making a conspicuous number of faux-pas. In an attempt to be transparent (in addition to shallow, which comes much more naturally) I’ve marked my answers with a checkmark (√) if I am compliant with a rule, and an X (X) if I am not.

Do’s and Don’ts for Female Cyclists 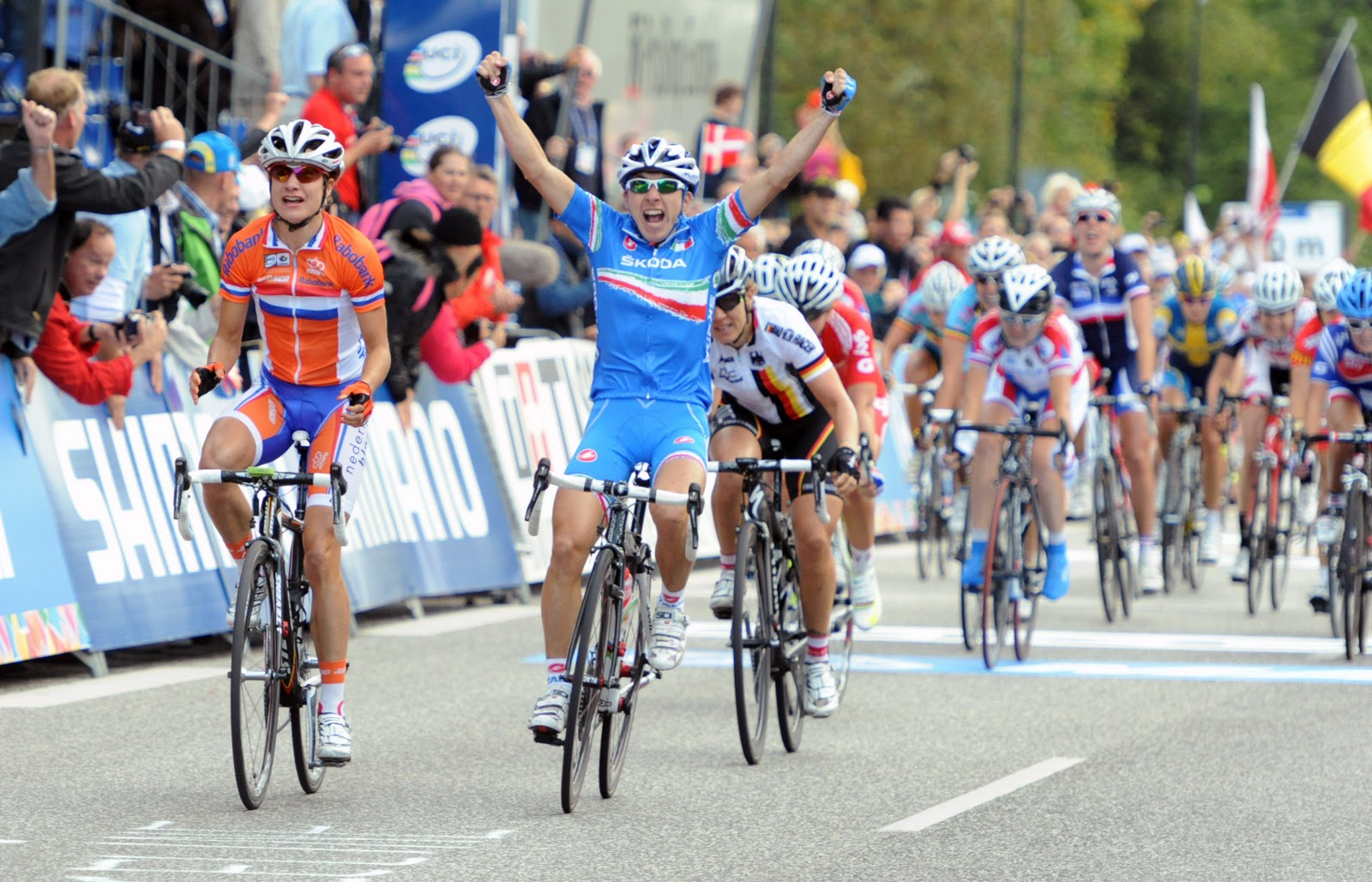 Bloomers
There were so many points about bloomers I felt they deserved their own category. To put these suggestions into a modern context, I substituted the word “panties” for “bloomers”. I am happy to report a perfect score in this section. 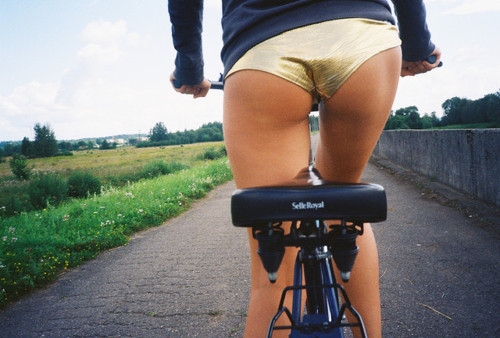 Tools & Equipment
• Don’t forget your toolbar.  √
• Don’t ride without a needle, thread and thimble.  Χ
• Don’t cultivate everything that is up to date because you ride a wheel.  Χ 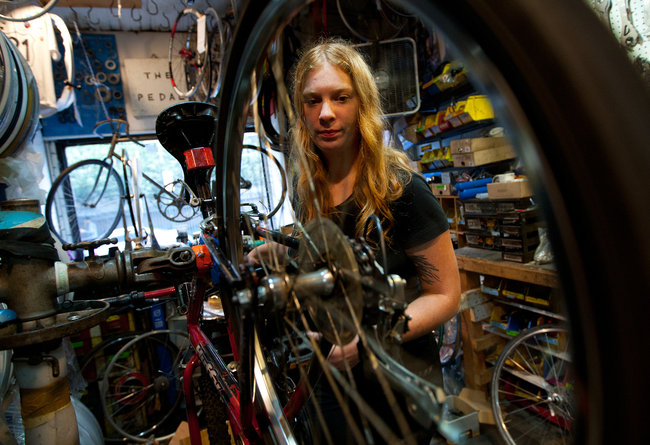 Riding
• Don’t attempt a “century”.  Χ
• Don’t appear in public until you have learned to ride well.  Χ
• Don’t overdo things. Let cycling be a recreation, not a labor.  Χ
• Don’t ignore the laws of the road because you are a woman.  √
• Don’t emulate your brother’s attitude if he rides parallel with the ground.  Χ
• Don’t undertake a long ride if you are not confident of performing it easily.  Χ 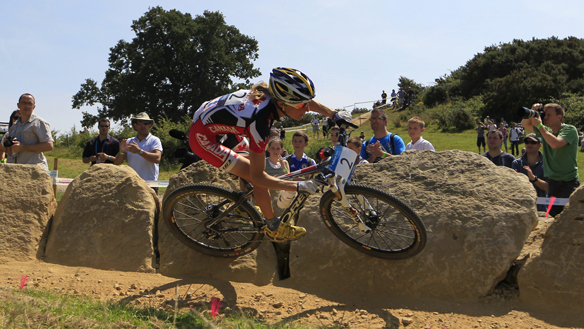 Racing
• Don’t race. Leave that to the scorchers.  Χ 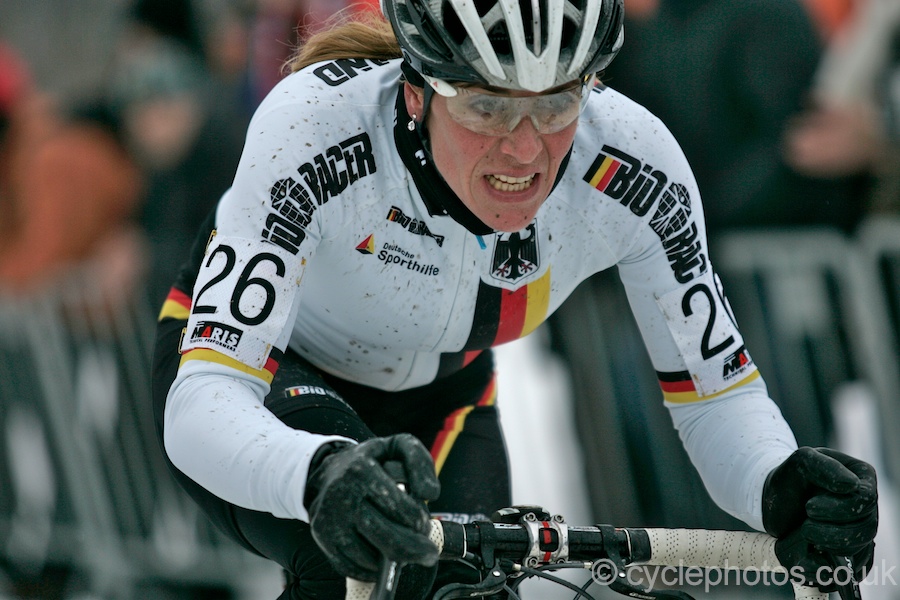 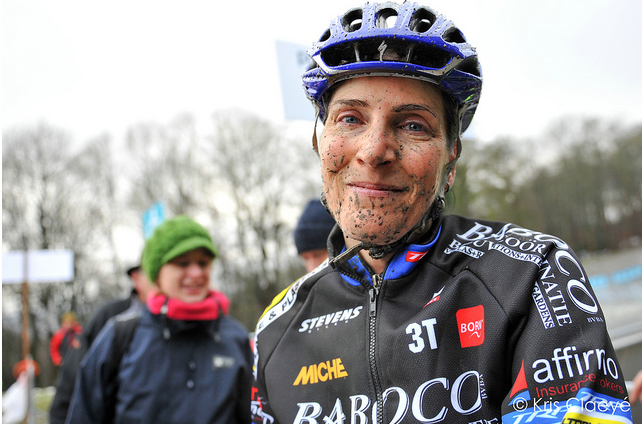 Out of a possible 41, I scored a paltry 16 – a failing mark of just 39%. Oddly, the only category in which I seem to be doing well is “Bloomers”. Go figure. I clearly have a lot of work to do – it’s a wonder anyone will ride with me at all! Thank God there wasn’t any mention of snot rockets or peeing in ditches.

S0 ladies, I challenge you to take a minute or two to take this little quiz to see if you ride like a Right and Proper Lady. Let me know how you do.

← Specialized-lululemon: What all the Fast Girls will be wearing next year
When the Going Gets Tough, The Tough Ride Some Bikes →