Cycling is the New Black 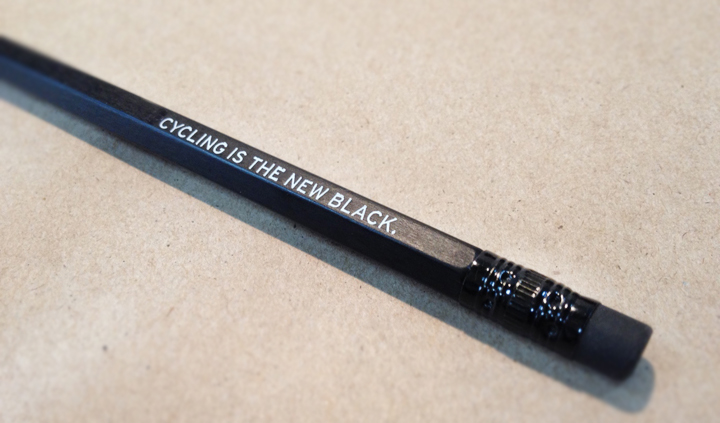 We have a set of pencils at the office with various iterations of “the new black” inscribed on the side. A deft stroke of a sharpie transformed “Recycling” into “Cycling”, inspiring a flurry of ideas here at WCC headquarters, including my latest rant.

As far as expressions in the English language go, “X” is the new “Y” is as weathered as a rusty old chainring with 17,000 kilometres on it. It was originally used some twenty years ago in the deliciously fickle world of fashion when some obscure Italian designer decided a “new” colour had displaced black as the foundational base of any self-respecting fashionista’s wardrobe. A designer who was no doubt clad head-to-toe in black. 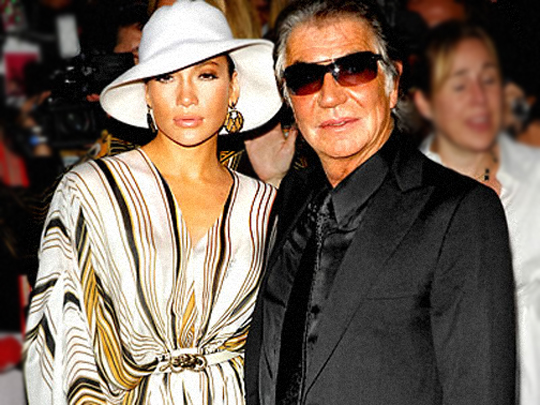 The expression has been used to compare everything from soup to nuts, but recently a new and disturbing iteration has come to my attention.

“Cycling is the new golf”.

When I read it for the first time, it made me throw up in my mouth a little. What exactly, I wondered, does that mean? Is cycling the new go-to recreational activity for middle-aged, upper-middle-class white people? Is it the new sport you turn to when you are too old and decrepit to do anything else? Is it a thinly-veiled excuse for people to get together and drink overpriced cocktails on a sunny afternoon?

As you can probably tell, I have no love for golf. Don’t get me wrong, some of my best friends are avid golfers – but personally, it is a sport I have never really cared for. Probably becuase I’m no good at it whatsoever, and it’s really easy to hate things we’re not good at and dismiss them as stupid.

Something else about it that puts a knot in my chamois is the fact that golf is just so… popular. One of the things I love about cycling is its relative obscurity. Remember when you were in high school and discovered some cool and obscure British New Wave band that nobody else knew about?  Remember how your devotion turned to disgust when they hit the top 40 and showed up on Video Hits? In a modern context, saying “Cycling is the new Golf” is like saying “Cycling is the New Nickelback.” 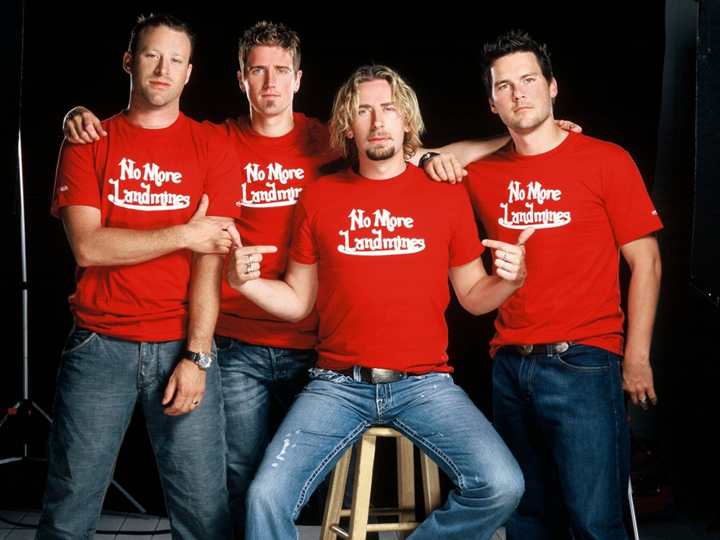 One thing cycling does have in common with golf is the spectacular failings of our greatest heros. Lance and Tiger brought unprecedented attention to their sports, followed by equally unprecedented transgressions with fast drugs and easy women, respectively. (Mr. Wood’s lurid misbehaviour did, however, make golf moderately entertaining for a brief period). 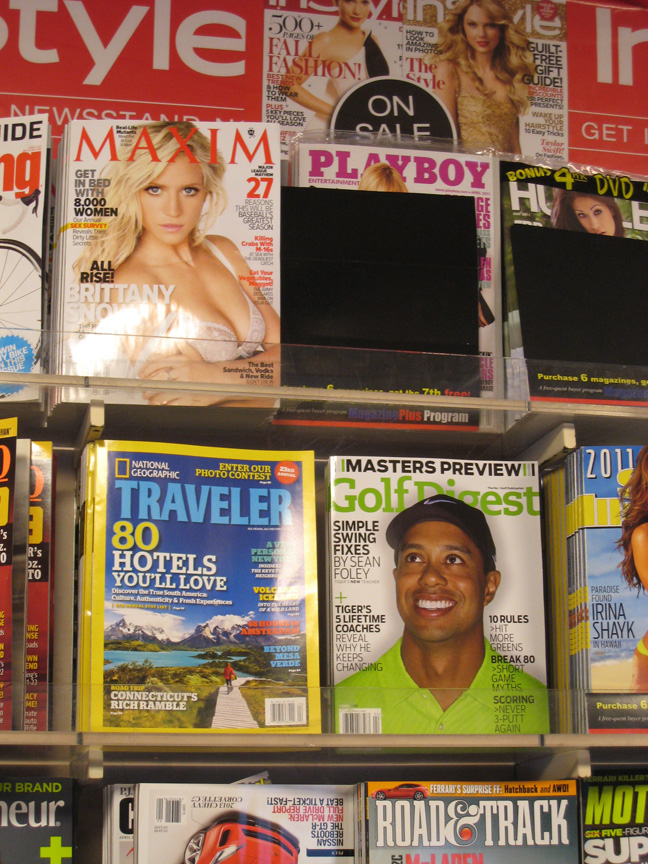 So with all due respect to golf, if we must compare cycling to something, let it be the ever-fashionable black (which is cool), rather than golf (which I hate). Black is classic, sophisticated and sexy. It is Johnny Cash, Zorro and every cowboy bad guy you’ve ever loved to hate. Black is the colour of badass. And in my books, badass will always be in style.

The awesome photo of Tiger ogling the Maxim girl was taken by my keen-eyed friend Susan Kuz, who noticed the fantastic juxtaposition in a airport newsstand. She was not golfing at the time.