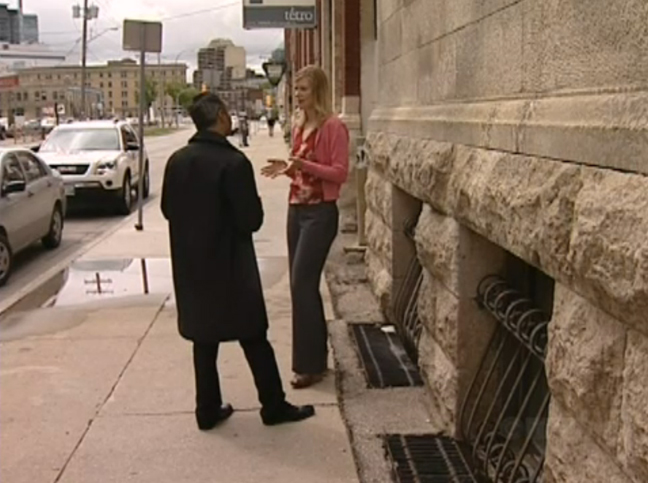 It was a typical day at the office – I was shaving my legs and bossing around the soigneurs when a call came in from a local TV station asking for “Winnipeg Cycle Chick”. I quickly snatched the phone from my head soigneur Jonato, and was greeted by a friendly journalist named Rajeev from CTV asking about my take on Hesjedal’s historic win at the Giro d’Italia last weekend.

I must have said some smart and funny things, because he asked if I would be willing to be interviewed for the evening news. After a quick check in one of the 27 mirrors I have hanging in my office, I agreed.

Across town, provincial team coach Jayson Gillespie was being interviewed with up-and-coming racer Oliver Evans. Ollie has gotten very, very fast and has become the bane of Cat 4 racers twice his size and three or four times his age. He is also not shy in front of a camera. 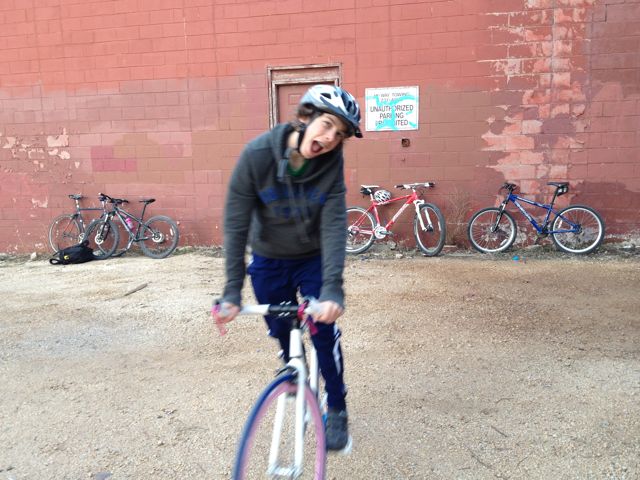 Ollie did a great job chatting about the unique coolness of our sport, shiny bikes and all. We also found out that he spends a ton of time training, so we should feel slightly less bad when he kicks our asses at the local races. That is, until we remember he’s only thirteen. 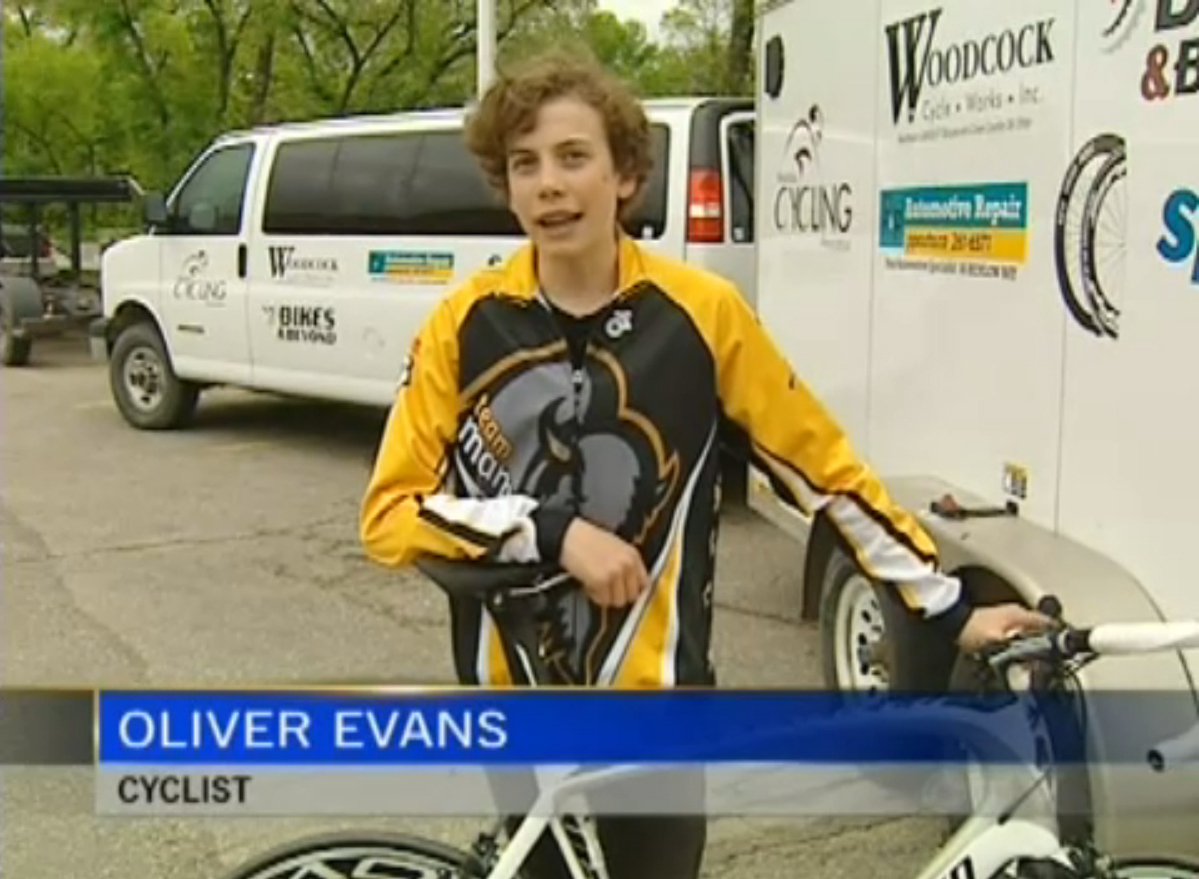 Coach Jay did a great job explaining the inspiration that Hesjadal will bring to young competitive cyclists like Ollie, and the level of racing they can aspire to. He looked pretty snazzy too. 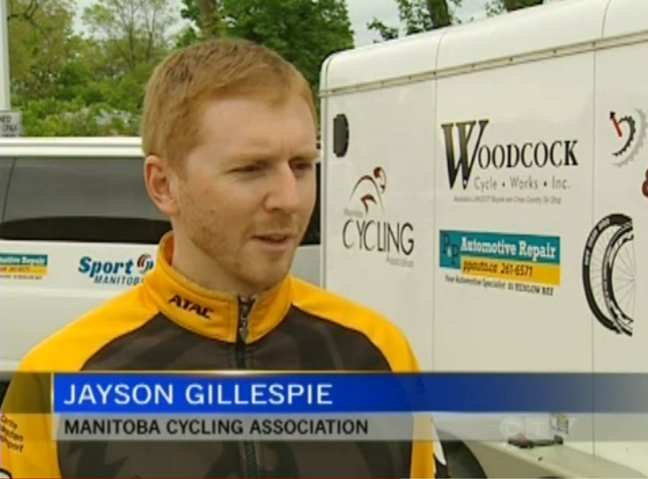 Jay also made note of the fact that this has put a media spotlight on cycling. I think this is significant, especially since it’s the first time in ages that spotlight hasn’t had anything to do with the Tour de France, Lance Armstrong, and doping. 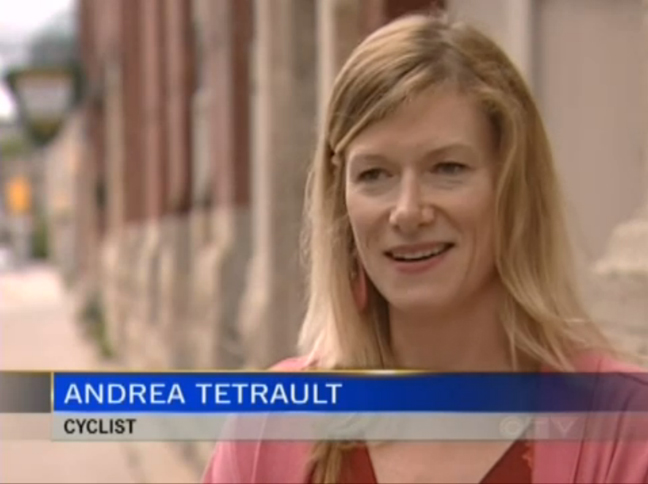 My interview was much longer than what was aired (which is typical in news stories), especially when you factored in my seven wardrobe changes and mandatory storming off to my trailer in a tizzy because my caviar was the wrong colour.

It was all very exciting, and if you ask the soigneurs they might say I was intolerable for the rest of the day. After all, I was pretty pumped about being part of the media coverage for one of the most significant cycling moments in Canadian history. Even if it was only 15 seconds.

Here is the clip: