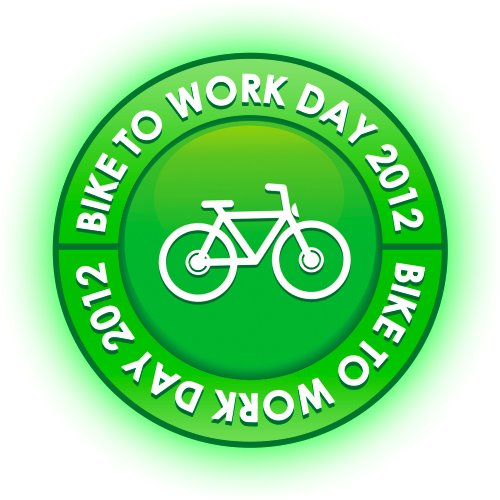 In addition to being Bike to Work Day tomorrow, it will also be the next stop on my World Media Tour as I once again try my best to represent “Joe Cyclist” in a CBC morning radio interview. Recently, while bragging about adding “media whore” to my resume, I was corrected and told the term only applies to people who make it onto TMZ. Thankfully CBC isn’t much like TMZ, but in my humble opinion the occasional appearance by an incoherent Charlie Sheen or Courtney Love couldn’t help but add a little spice.

I’ve been commutering for a while now, so to make things more interesting I have been charged with making my way to the MCA pit stop at Bishop Grandin and Dakota, then into downtown to the CBC studio on Portage Avenue for an 8:10 am interview.

Being a St. James girl, being sent to Bishop Grandin and Dakota is like being sent into the hinterland of deepest Siberia. On a bike. Long time commuter and MCA prez Jason Carter explained that the wise thing to do would be to plan my route in advance.

So I promptly put on my sensible sparkly walking shoes and made my way over to Mountain Equipment Coop to pick up a copy of the Winnipeg cycling map. 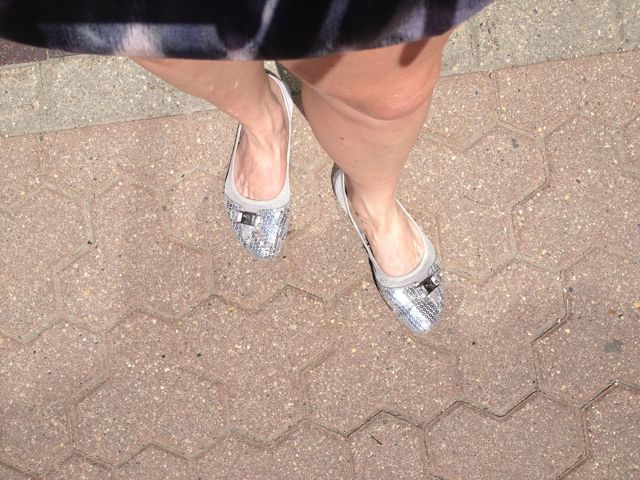 In addition to being a St. James girl, I am also navigationally challenged. In spite of being equipped with said map, it took me about half an hour just to figure out where my destinations are. I should be in Brandon by dinner. 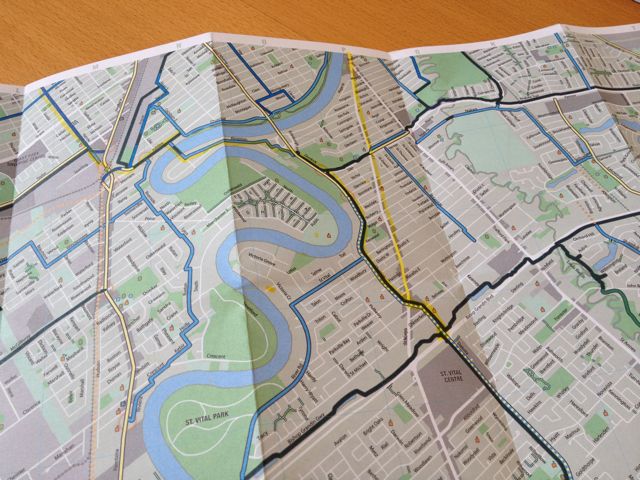 To make things even more interesting, I will be accompanied by my arch nemesis, Randy “The Assassin” Klassen. His director of propaganda and media relations just issued this statement about the ride:

“The Assassin from Party of One Cycling Club has officially committed to racing in June 22, 2012 Bike to Work Day.  After a best-ever performance at this years Giro, Klassen looks to place well in this year’s Tour de France, and the Olympics as well.

This year’s Bike to Work death match against the lowly Cycle Chick looks to be an easy ride in the park for The Assassin, but he promises not to destroy the lady bicycle rider too badly.  “She has kids, and people read her blog thingy – but it still is a race. May God help her.” 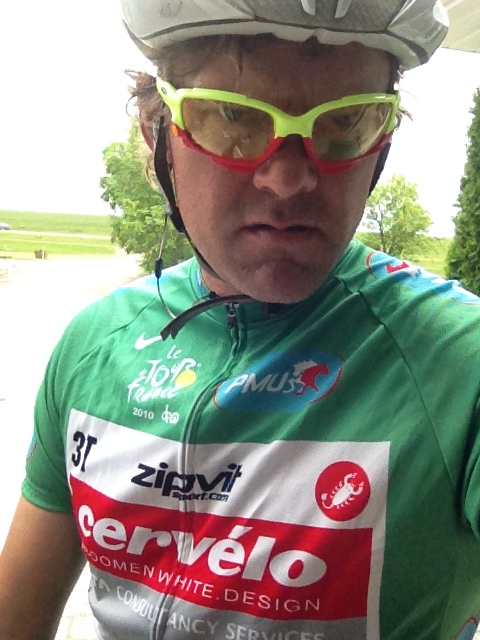