I hate to interrupt the Tour like this, but I have some pretty incredible news! A journalist named Margaret Wente from the Globe and Mail has figured out why women don’t ride bikes.

Her ground-breaking article (entitled “Where are all the female cyclists?”) was inspired by a story she read in the New York Times about the imbalance of male and female riders using New York’s Citi Bike bike share program, and not only sheds light on the reason for the gender gap, but also debunks some myths about the female psyche that were, until now, completely undebunkable.

Margaret writes, “Personally, I believe this is a lost cause. I know why women don’t cycle to work. It’s not just the fear that they’ll be wiped out at any moment by car doors and streetcar tracks. It’s the sweat. How, exactly, are you supposed to arrive at your job fresh-smelling and well-groomed after a hot ride in July? It’s not possible. Presumably the answer is to stuff your work clothes in your backpack, towel yourself down in the ladies’ room, and reapply your makeup before that 9 a.m. meeting. Which still doesn’t address the problem of helmet head.”

EXACTLY! It makes perfect sense we don’t want to wear helmets because, hello… HAIR! How are we going to attract the attention of Bruce the IT guy if our hair doesn’t look 100% sexy? 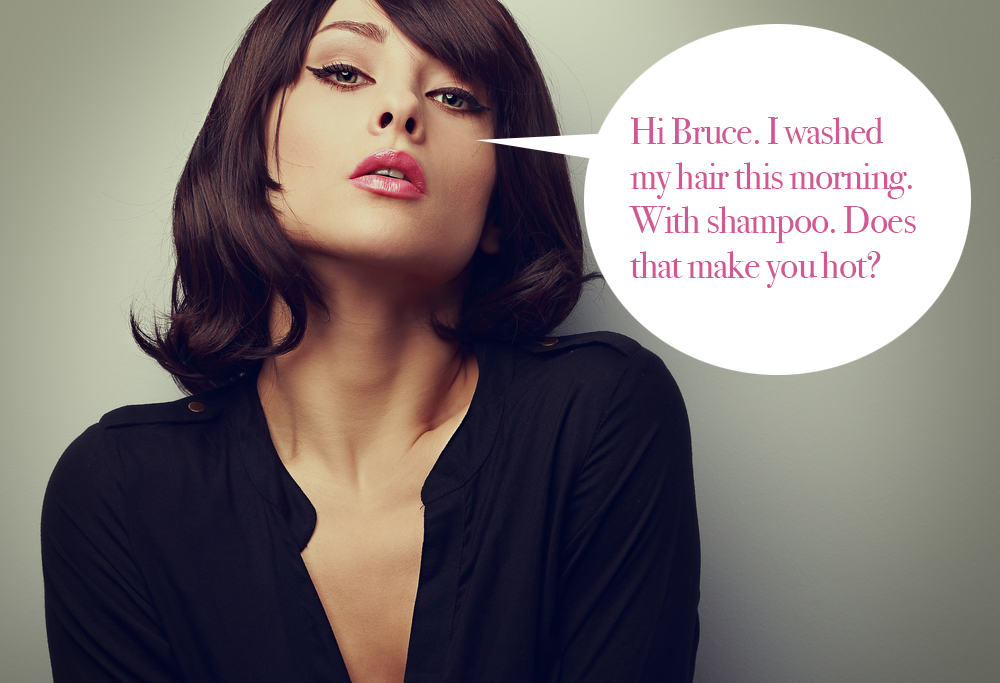 She goes on to explain that hygiene was the main reason she stopped biking to work 30 years ago. Fast forward to today – she reads the article in The Times and WHAMMO – puts two and two together and comes up with this stunning revelation. Bloody genius.

Mags is right, sweat is super yucky and I don’t want it anywhere near this pristine temple of cleanliness. I prefer, like all women, to smell like a flowery unicorn fart in a tropical rainforest. Sweating is an unfortunate and predominantly male habit, which we of the fairer sex merely tolerate in order to have someone around who will open jars for us.

Furthermore, I wouldn’t think to go into a meeting without full makeup. How would people know where my eyes are? Or my mouth? Had they been allowed in the boardroom back at the turn of the century, or even when Mags cycled to work that one time thirty years ago, women would certainly not be taken seriously without perfectly separated eyelashes and the latest shade of Mabelline Baby Lips Moisturizing lip gloss.

All this talk about infrastructure and safety is such a waste of time. Brassiere technology has come a long way in the last century, and hardly anyone gets stabbed in the boob by an underwire anymore. So all of you data-obsessed, bike-advocating geeks can pack up your clipboards and calculators and head back the the hippie commune from whence you came. It appears you’ve had it all wrong – women don’t avoid cycling because of lack of time, infrastructure issues, or safety concerns – we just want to look and smell pretty at work! 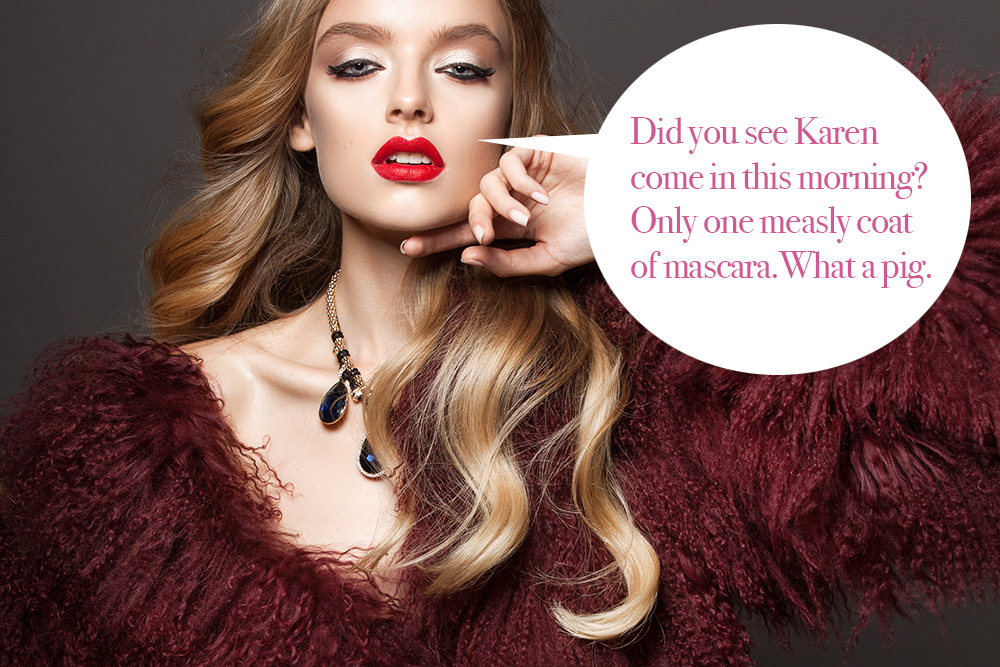 Margaret had lots of smart stuff to say about bike share programs as well:

“It’s difficult to see how bike-sharing programs will ever become a material part of our urban transportation networks. Active users are only a minute fraction of the commuting public. A lot of folks use bike sharing for recreation, not regular commuting. Which is fine, so long as other people don’t have to subsidize it.”

But she really hit the nail on the head when she addressed how we could go about getting more women on bikes:

“As for attracting women, maybe they should try pink streamers.”

Specialized are you listening? Trek? Giant? You guys have got to get ON THIS, like right fucking now. Why are you wasting all your time on stupid things like women’s specific geometry? Geometry may be hard, but I’m pretty sure the answers to all of those test questions were the same, whether you were a boy or a girl. Dummies.

The article does raise a bit of a conundrum though – pink streamers are the obvious solution to getting women ON the bikes, but we still won’t RIDE them because we’ll get all sweaty and gross. Perhaps she’ll have to write a follow up article. I can’t wait.

I would like to personally congratulate Ms. Wente for her excellent reporting, and more notably, her diligent research, which she conducted in the women’s bathroom at a Moxies in Scarborough on all-you-can-drink Marguerita night.