By now you all know what happened. A horrible, horrible crash on a fast descent took 20 riders down in a big jangly mess. That’s 10% of the riders in the race. They played the replay over and over again, showing featherlight riders and their featherlight bikes sailing through the air and slamming into each other. And the pavement. And that terrible pole on the side of the road. I can’t believe the injuries weren’t worse. Cancellara is out – his back broken and yellow jersey in tatters. Rodriguez has my sympathy, his spectacular victory far outshone by the carnage. He’s none to pleased about what’s coming tomorrow either – a 101km cobbled section, the kind usually reserved for the spring classics. It’s also the longest stage of this year’s tour. It certainly won’t be a very nice day for anybody who crashed today that is still able to ride.

With their frail-looking and skinny bodies, baby faces, and tight, candy-coloured jumpsuits, it’s easy to forget how fucking tough these guys really are. How driven, and how strong. Take Laurens ten Dam – he dislocated his shoulder in the crash, was going to abandon, then told them to pop it back in so he could keep riding. He came in third last, but he finished. And tomorrow he will 218km, almost half of them on cobbles. In a situation like this, I think they should let that guy take as much dope as he wants.

I’ve had my share of crashes. From the minor “get back on your bike and hope nobody saw” type, to the “oh shit ride to the hospital in the white bus” type. None of them were any fun. After most of them, I went home and convalesced for up to a week with Brad Pitt movies, red wine, and a buttload of Polysporin. After today’s crash, the remaining riders of the Tour will go out and ride another 18 gruelling stages. Or at least try to, if their broken bodies let them.

I don’t want to be even more of a Debbie Downer about this, so I’m not even going to post a picture. I’m sure you’ve seen them, and if you haven’t you probably don’t need to. 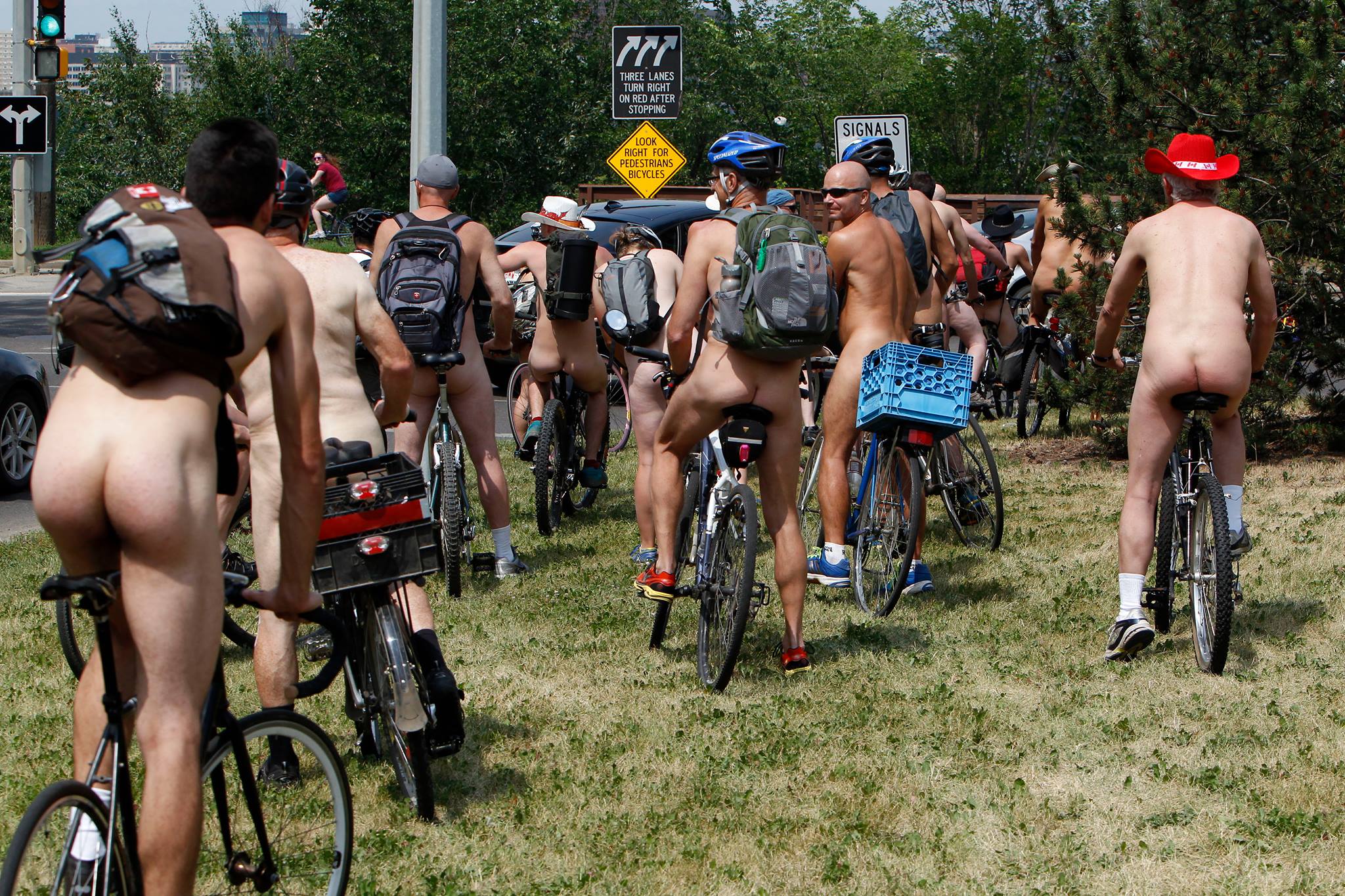