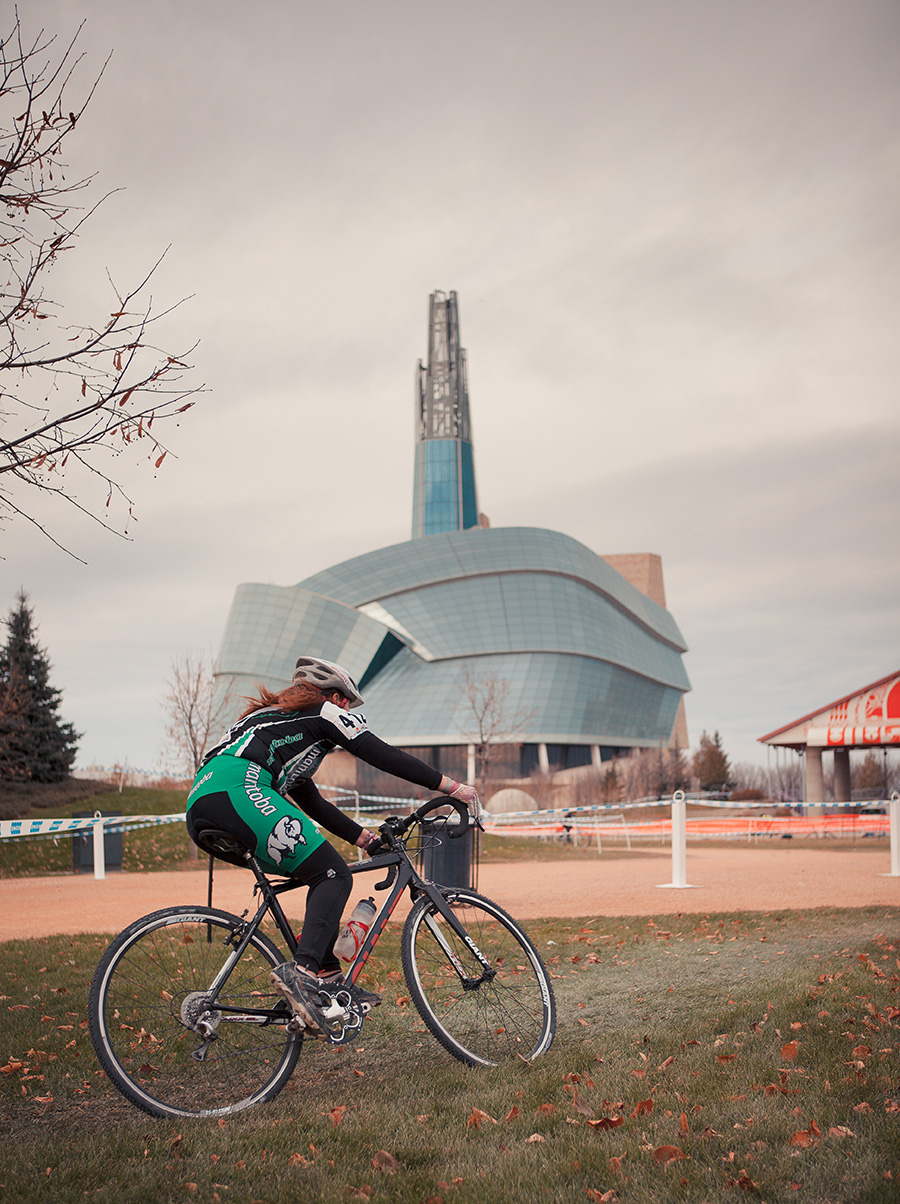 As if in some desperate attempt to make me like her again, Not Italy has been issuing forth awesome bike-related announcements with almost the same regularity as Rob Ford issues insincere apologies to the media.

First came the announcement that Winnipeg will host the 2014 Canadian Cyclocross Championships in November at The Forks. For those of you out-of-towners, The Forks is a historic site in downtown Winnipeg where the Assiniboine and Red Rivers meet. The crotch, if you will. The Forks offers all manner of food and bevvie options, plus indoor toilets and places to warm yourself, should that be required. It was also the venue of our recent provincial championships, which we are told attracted around 4,000 more people to the venue than would typically have been there on that day, many of whom had never even heard of cyclocross. I would assume not all of them were lost. 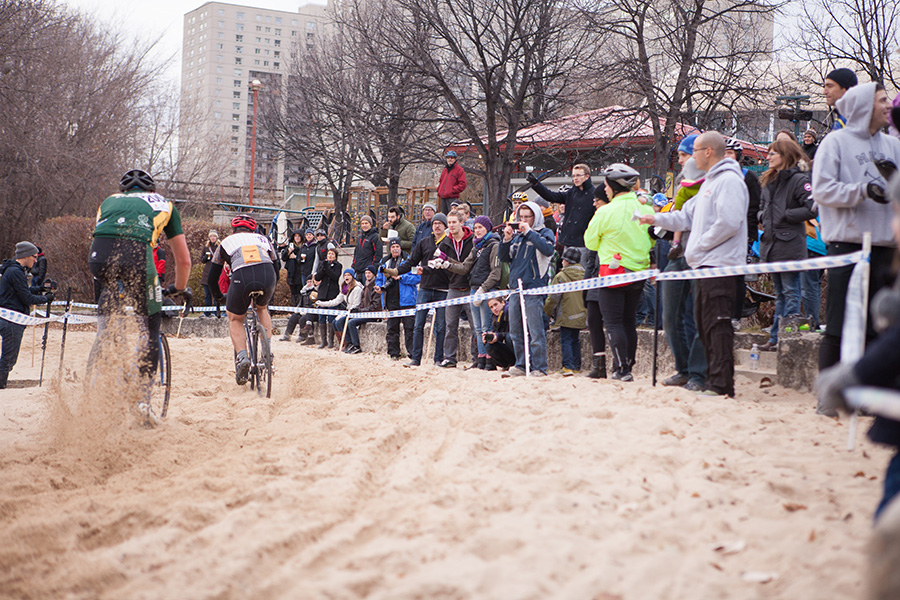 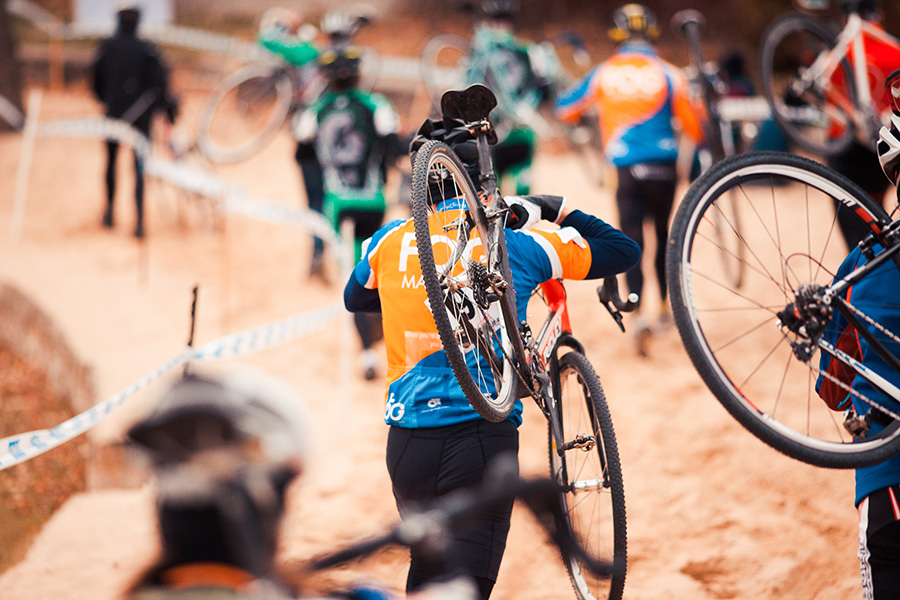 In addition to the National Championship races, the weekend will include “sport” races as well (all welcome!), plus a UCI 2 race on Sunday, which will mean some pros will show up to remind us how slow we really are. Plans are in the works for UCI day licences so we can hand our American Brothers and Sisters their star-spangled arses. Afterwards, at one of the MANY après-bike parties being held, we will buy each other drinks and poutine and all will be forgiven.

Of course, if you are a Yank spectator, you needn’t concern yourself with such trivial matters as race licences, but rather just sit back and enjoy the show, like these two dudes who spectated the shit out of Cyclocross Worlds in Louisville, Kentucky last year.

As an aside, I was thrilled to discover these fine gents are bonafide fans of this here blog – a fact revealed when they met a Winnipeg contingency there, and explained by the sheer volume of alcohol they consumed.

Spectators of all shapes and sizes from both sides of the border will be treated to some world-class heckling. Winnipeg is, after all, birthplace of the notorious racer known as “Yoga Pants”. Yoga Pants earned his nickname as he raced past professional heckler Cousin Thomas, who loudly and enthusiastically suggested the racer’s mom might want her yoga pants back. Much to the chagrin of Yoga Pants, the name stuck. 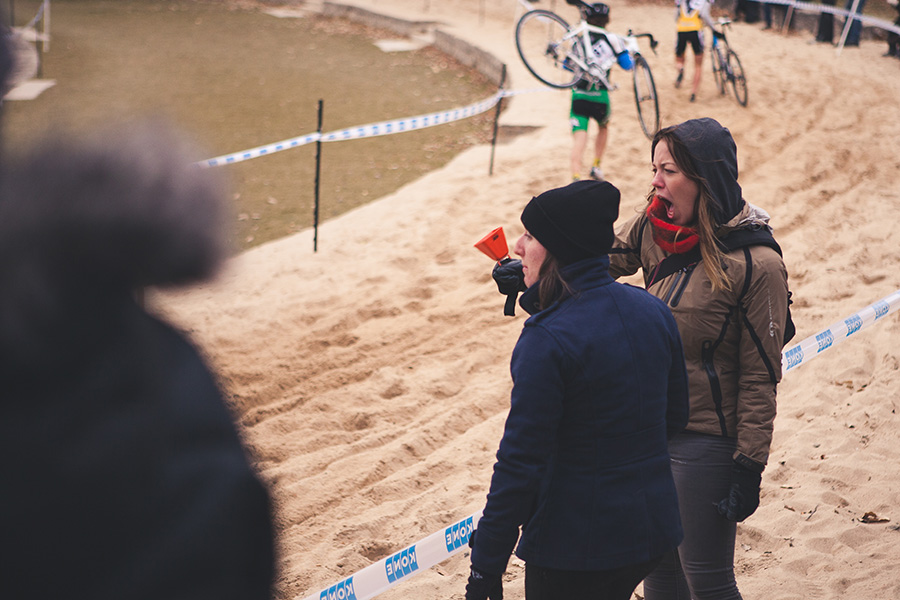 The planning has just begun, and trust me kittens, this is NOT something you want to miss.

In other, frostier news, one morning after far too many glasses of a lovely chianti, I awoke to discover I had signed myself up for Actif Epica, a 130 kilometre winter bike race in the middle of February. 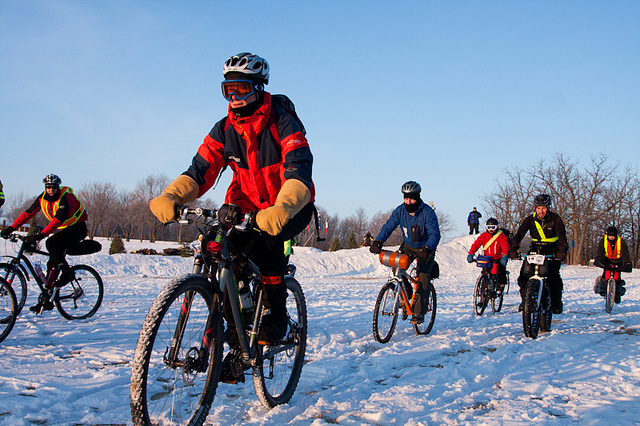 The funny thing is, I did this race two years ago, so I really should have known better. But it could have been worse – I could have woken up from my little wine adventure with gonorrhoea and a face tattoo.

Of course I jest (about the gonorrhoea, not about drinking the chianti and signing up to race). I was actually very disappointed last year when I had to miss this race because of a certain date I had with California. But life is full of disappointments. In all seriousness, I have to say that Actif Epica is one of the most incredible events I have ever done, and I can’t wait to do it again. Especially since it coincides with the International Winter Cycling Congress which is being held in Winnipeg this year. Crazy winter cyclists and cycling advocates from all over the world will come to Winnipeg in February. On purpose! And not think it sucks. How awesome is that? One might say wickedly awesome.

Bravo, Not Italy. You have my attention.

← An Afternoon Ride in Not Italy
The Road to Vicenza →