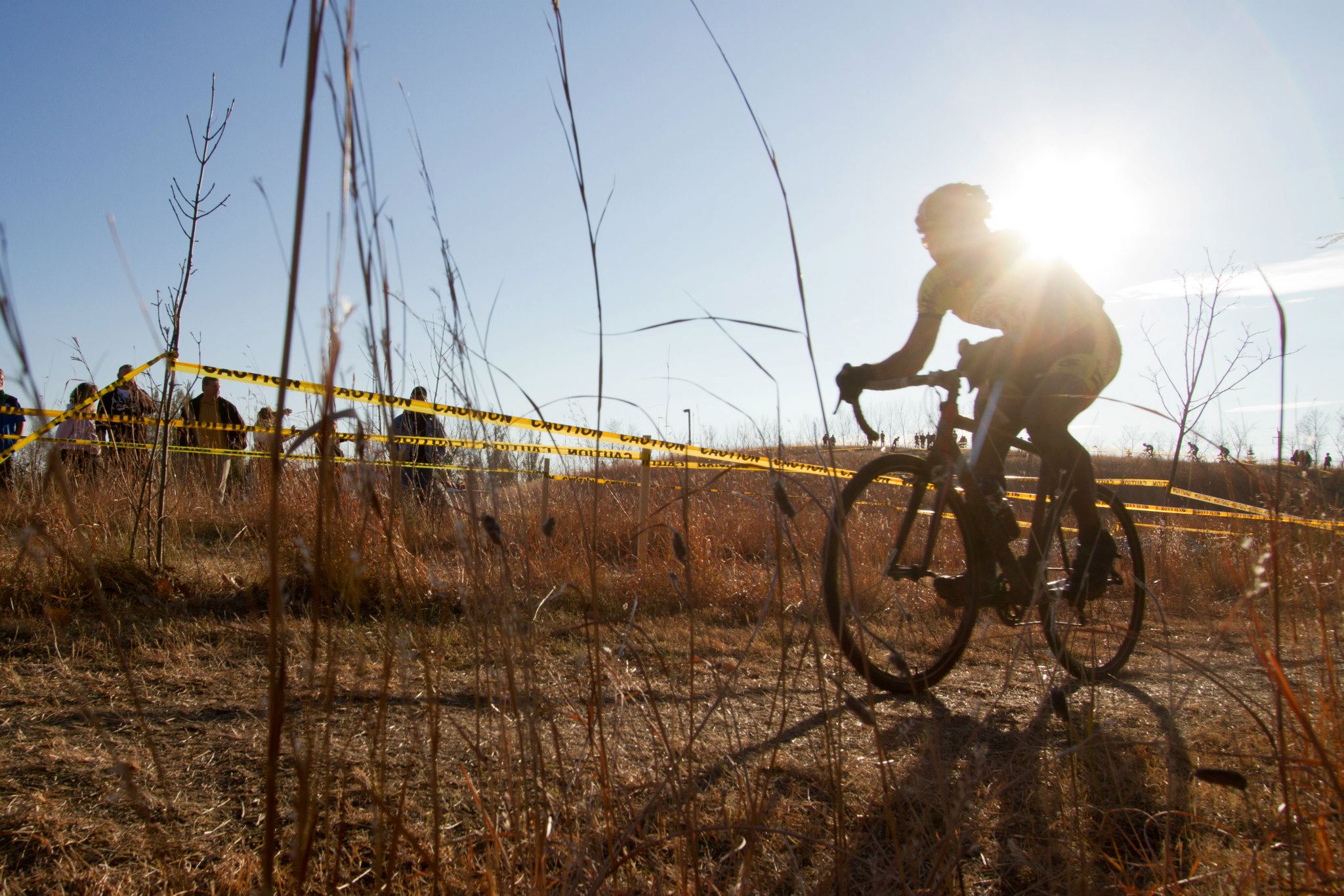 Lying on the grass looking up at the clear blue sky above the charming Mennonite hamlet of Altona, I am praying that I don’t vomit. People die like that, lying on their backs – happens all the time to rockstars and such, but probably not in Altona. Still, I’m pretty sure there is a medic close by.

I’ve just DNF’d my first bike race. DNF is short for Did Not Finish (or, in boolean logic, a Disjunctive Normal Form – if you happen to be a  boolean). Moments earlier, I had wobbled over the start line to start my third lap, then pulled over and told Colin, the commissaire, I was done. Like dinner. Just before I installed my horizontal self onto the ground, he asked if it was my bike or my body. Brad, who was standing close by, asked if it was my head. Excellent questions, which unfortunately I was physically and mentally incapable of answering at that particular moment. I will attempt to answer them now.

Bike racing basically boils down to three factors that can, in an infinite number of combinations, affect your performance: your body, your bicycle, and your mind. You can usually make do with a failure of any one of these things – two if you’re a badass. But make no mistake, if you happen to experience an unfortunate failure of all three, you are royally fucked. 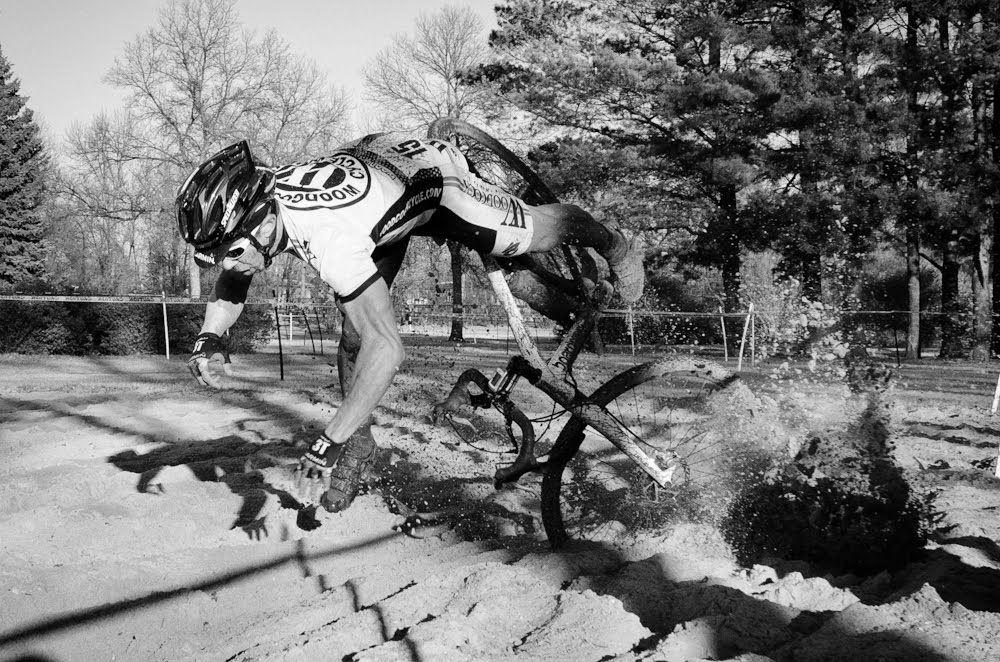 Your Body
You’re stuck with your body, whether you like it or not. Believe me, I’ve tried to trade mine in for Jennifer Lopez’s several times to no avail. Notwithstanding injury, your fitness (or lack thereof) is on full display in a cyclocross race. Especially if you happen to be wearing a skin suit. You can’t fake 20 to 60 minutes of that kind of lung-burning, heart-pounding intensity anymore than you can fake speaking Japanese.

My recent make-out session with a fallen tree rendered me inoperable for a period of about three weeks. And by inoperable, I mean I could barely touch my own leg without passing out. After three weeks of lying on the couch watching Duck Dynasty, my self-diagnosis changed from “broken femur” to “bring it” and I ventured confidently to Southern Cross in Altona. Although my leg was quite healed and feeling strong, my cardiovascular system had not had to endure anything more strenuous than the occasional chortle. As a result, after a spectacular first 15 minutes of racing, my body simply packed its bags and went home to lie on the couch and watch hillbillies on TV, leaving me broken and nauseous on the ground at Colin’s feet. 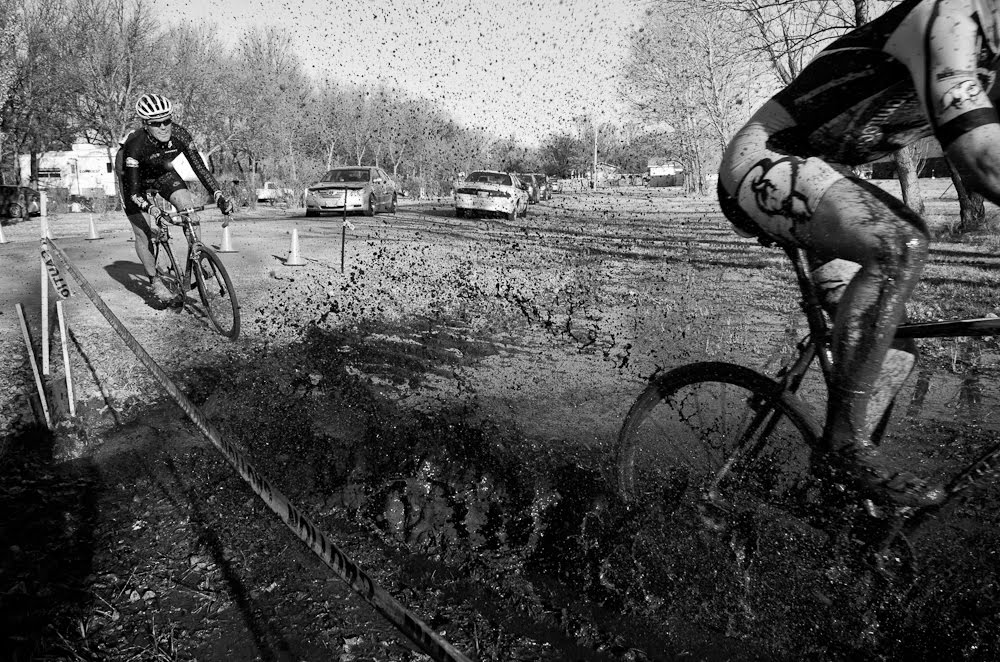 Your Bicycle
You never seem to have a good mechanical when you need one. It generally happens when you’re having an awesome race, just meters from passing that thirteen year-old punk that’s been beating your ass all season. Either that, or you get some insipid mechanical that isn’t bad enough to make you quit, but rather makes an already miserable race that much more miserable. 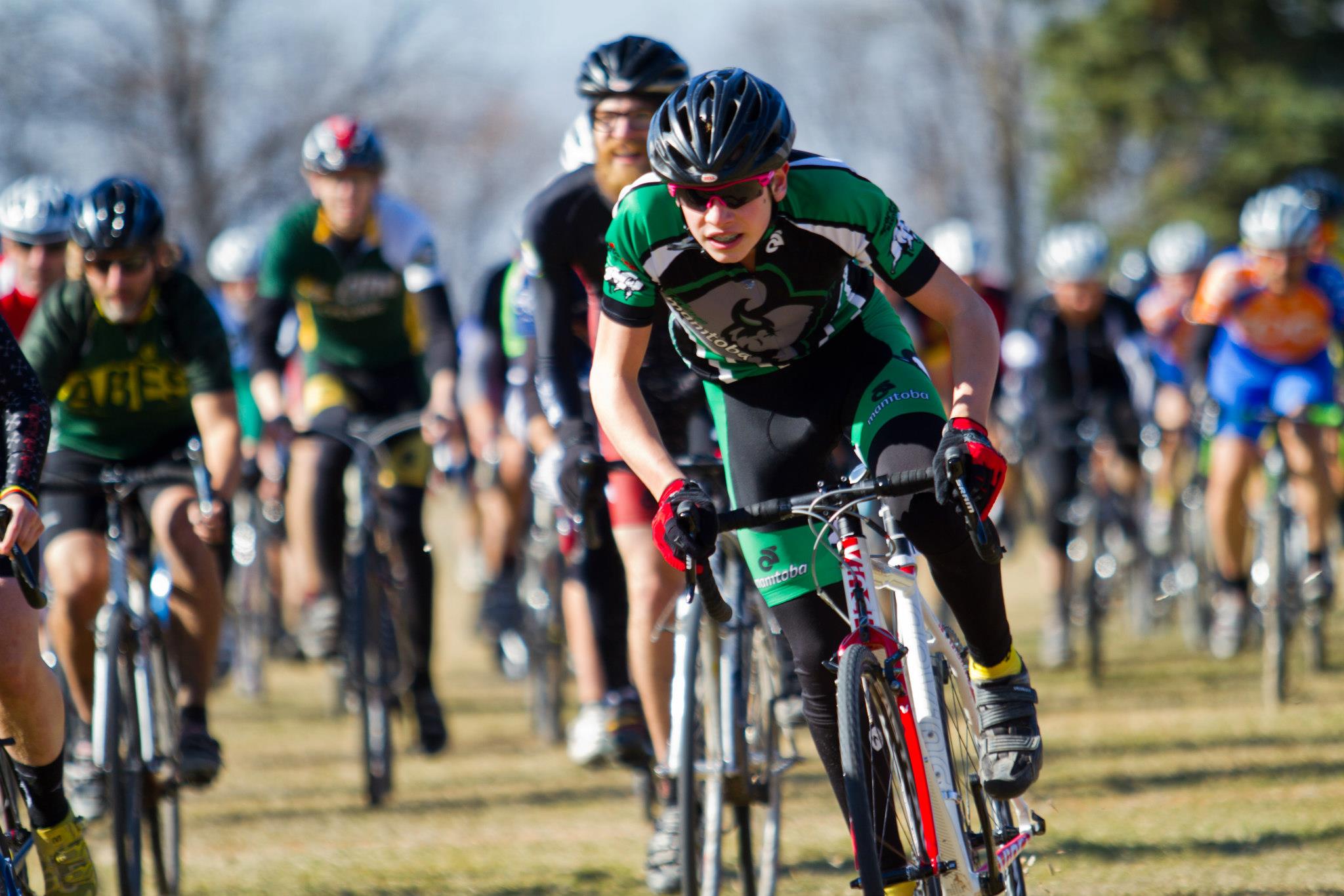 My mechanical issues in Altona fell mostly into the latter category. Since the race season started, my front derailleur has had some issues with the big ring – specifically, performing the function of placing my chain onto it so I can go faster. Of course, like the singing frog in Bugs Bunny, this particular phenomenon only manifests itself when a bike mechanic is nowhere in sight. This was certainly a factor that contributed to my DNF. Not because I couldn’t have done the race entirely in my small ring – in fact my buddy Ben has never used his big ring, and just keeps in on his bike for decoration. It was merely one more car on the runaway train to Quitsville.

Your Mind
Whether it’s pride, stubbornness, or good old-fashioned stupidity, I generally do not consider quitting as an option. Maybe it’s my innate disability to distinguish the gas pedal from the brakes. But in the face of catastrophic failure of body, combined with (an albeit minor) bicycle failure, the mind was quick to follow.

It turns out the slings and arrows of outrageous fortune were too much for my feeble little mind to endure and I simply, unequivocally gave up. Which felt great. For about four and a half minutes. At that very moment, Dave Unger pedalled past using only one leg – it seems his other pedal had fallen apart. He did two laps like that. Thanks Dave. 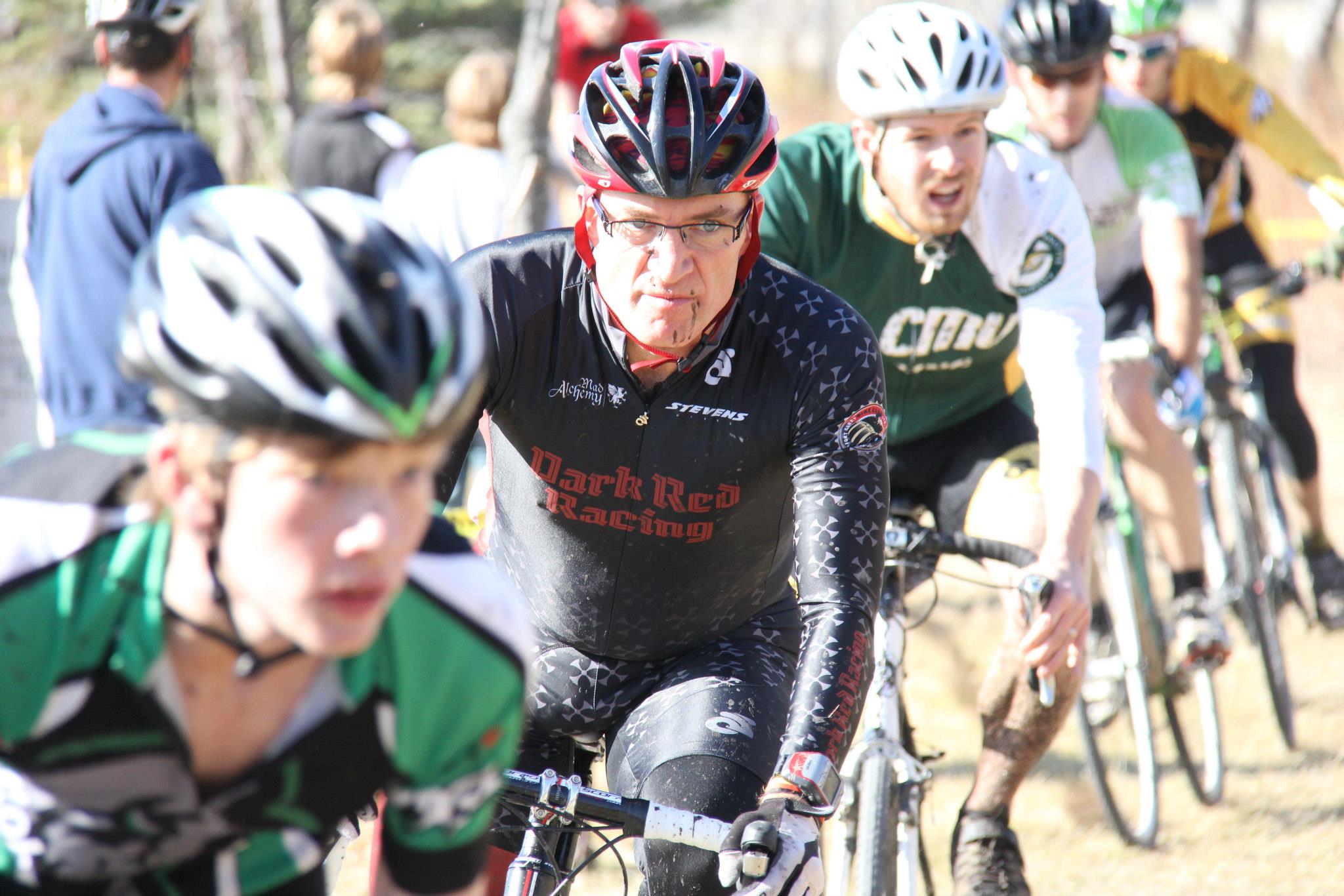 Thankfully even tragic Shakespearian clouds have a silver lining. As I moped around after the B race finished, race photog extraordinaire Stefan was looking for someone to shoot, and I was all too happy to oblige. Nothing cheers me up more than being the subject of a photoshoot smack dab in the middle of a bike race. As the open race progressed around us, one racer enquired if they were in our way, to which I answered in the affirmative, to which he politely suggested I go have sex with myself. I fucking love Altona.

So the short answer to Colin and Brad’s questions is “yes”. In spite of a fantastic course on a beautiful day, I had an ugly race, thanks to a perfect failure of body, mind and bicycle. But even an ugly race can end with a pretty picture. 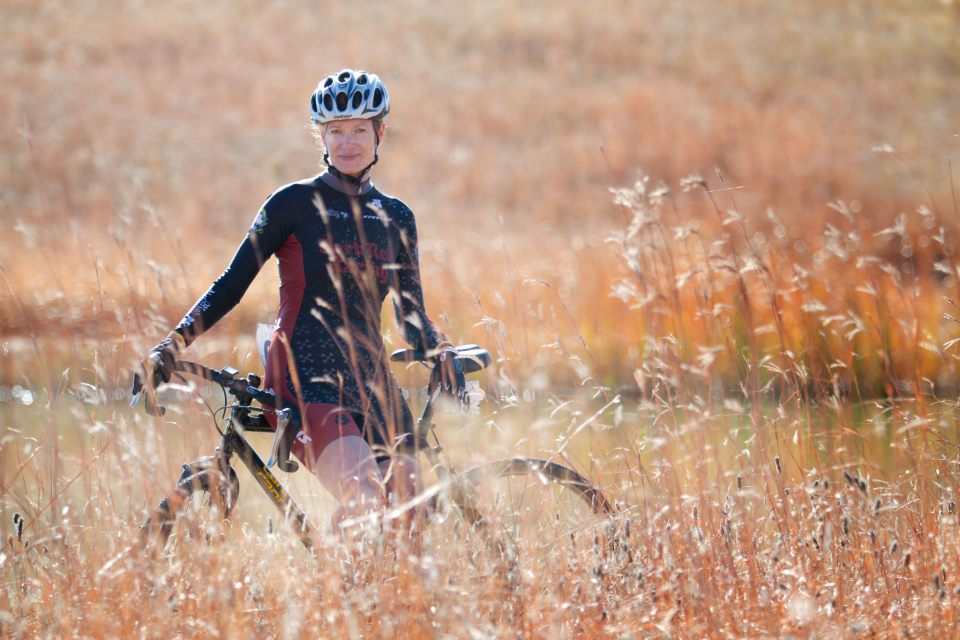 Thanks to Stefan, Jon, and Mark for all the pretty pictures. Special thanks to Ryan for being the best darn flash holder in all of Altona.

← Words for Alan
Halloween at the Camp →