The Yin and Yang of Yoga 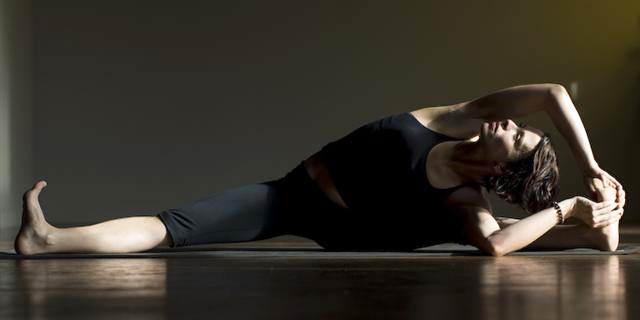 I have never really liked yoga.

I prefer my activities to be more… well, active. I tried it out a couple of years ago and generally left feeling more irritated and stressed out than when I arrived. It seemed slow and boring, with weird rituals and incantations that made me feel like a twat. One day, when the instructor started to talk about alternate poses for the “Moon Maidens” among us, that was it – I was done. (“Moon Maidens” is hippy dippy yoga-speak for gals who have their period). 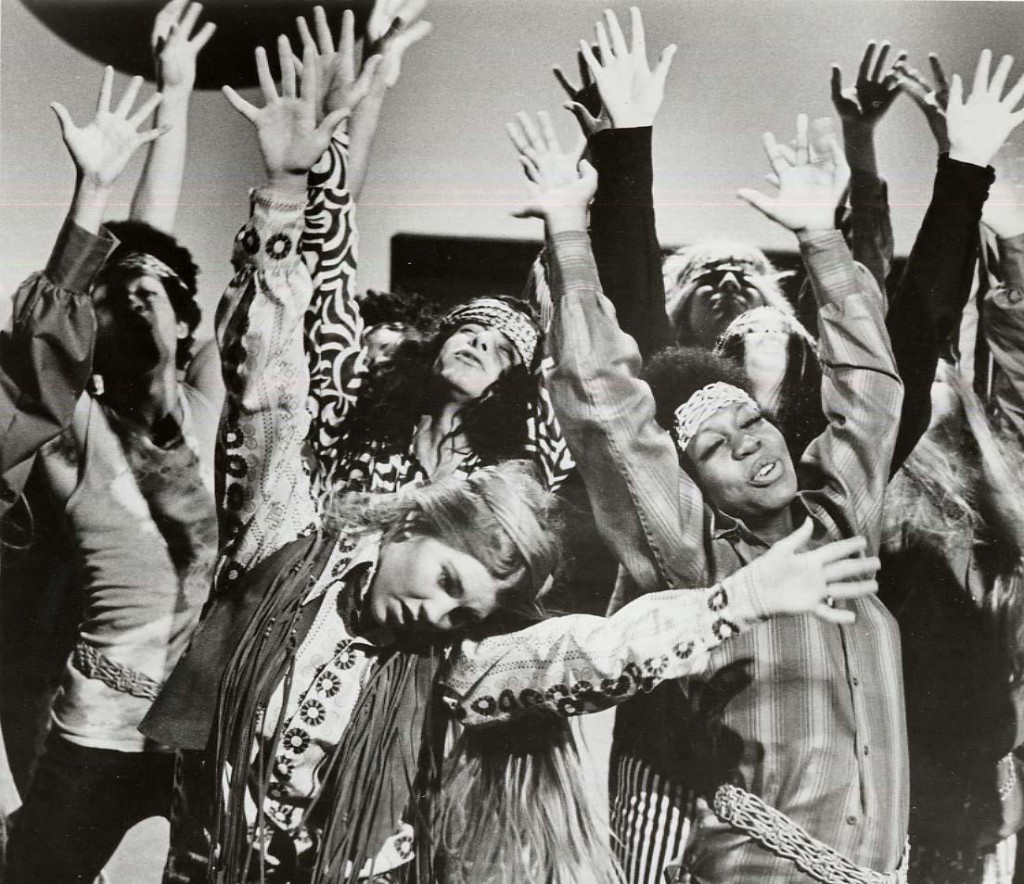 But then this winter Blake (my hot trainer) said that hot yoga would be a great compliment to my bike training. He extolled its virtues enthusiastically. I was skeptical, but Blake can be very persuasive.

I decided to take advantage of the pre-season lull and sign up for a cheap introductory month at a local yoga studio. As I sign the waiver, I am advised that should I become overwhelmed by the heat I should assume the Child’s Pose. Given the growing lineup behind me I am too embarrassed to say I don’t know what the fuck that is, but I assume it does not entail lying on the floor pounding my fists and screaming at the top of my lungs.

The studio is a long room with a wooden floor and large windows. It is warm, but not the blazing inferno I had expected. I pick a spot on the floor, safely at the back and away from anybody who is wearing head-to-toe Lulu Lemon because I know they will make me look bad. The handful of other people (mostly women) who are there are already lying flat on their backs, legs outstretched and arms sprawled at their sides like they are dead. I assume this is what is done, so I do the same. But it is uncomfortable and I feel stupid. So I bend my knees, defiantly going against the yoga grain. 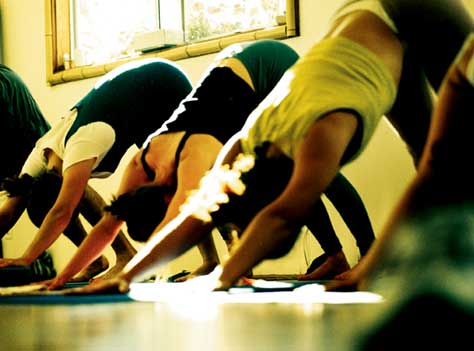 The room fills quickly, I can see the people over my head looking around anxiously for a spot. I am feeling equally anxious, like maybe I’ve done the equivalent of double parking. A woman squeezes herself beside me and she is well within what I consider my personal space. She is dressed head-to-toe in Lulu Lemon. I resist the temptation to shove her over. There are very few men in the room, which is surprising considering the massive concentration of half-naked and sweaty women here. Most of them are tattoo’d – in fact I think there may be more tattoos here than at a Sturgis bike rally. 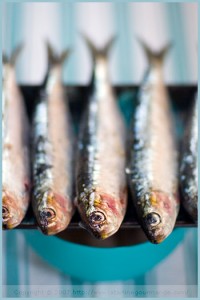 We are now packed into this hot room like sardines in a can. Or like a weird cult lying in wait for the Mothership to arrive. We have been lying here in complete and utter silence for what seems like an eternity and it is taking all of my mental powers not to get up and bolt out the door. I am the opposite of Zen. I am quietly freaking out.

So here we are. Squarely at Yin.

Finally a small Asian woman starts speaking. She is speaking English but using words that sound like gobbledy gook. I decide to simply look at the woman right fucking next to me and do what she does. But slightly less well. Apparently we are already in the first pose. Yes, lying on the floor like a corpse is actually a yoga pose. An incredibly uncomfortable one that not only makes me want my $40 back, but also makes my back and hips hurt like hell.

Eventually we start moving and the next series of poses are actually a lot like stretches I have been taught over the years, but now they have fancy names like Pidgeon Pose, Tree Pose and Downward Dog. That last one always makes me giggle because it both looks and sounds a little dirty.

The poses start to feel pretty good – they are challenging but I can actually do them thanks to all of the balance, stability and core exercises I did this winter. Take that, Ms. Lemon. And when we have to assume the “lying on the floor like a corpse” pose again, this time it feels really good. I lie there relaxed and comfortable, sweat beading and dripping off my skin. All I can hear or feel is my own heart beating. It is beating impossibly slowly, and with such force that it gently rocks me with every beat. It is a strange but calming feeling – I could lie here all night. This is definitely Yang.

Maybe there is something to this after all – maybe hot yoga is cool.

By the end of the class, I am Zen. Mostly.