I just happened across your 8 page advertising spread in the January 2011 issue of Bicycling Magazine. In the first seven pages you show, not surprisingly, riders riding. 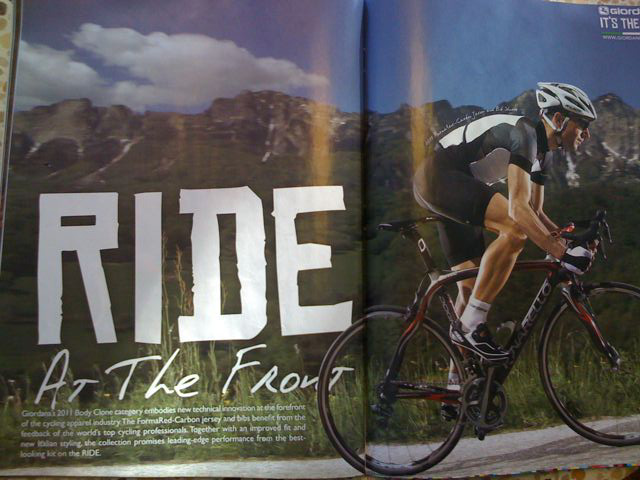 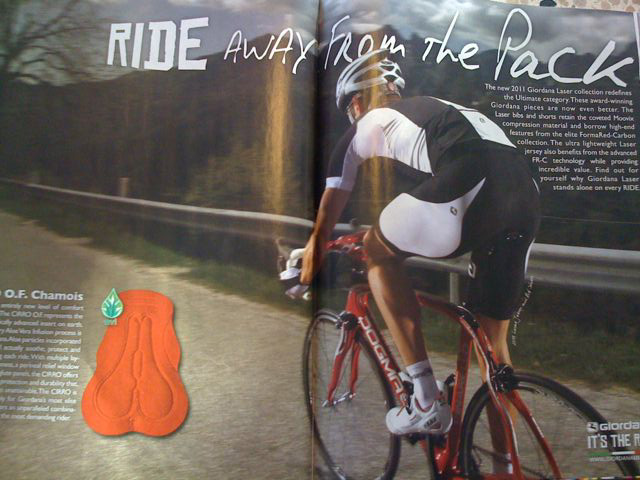 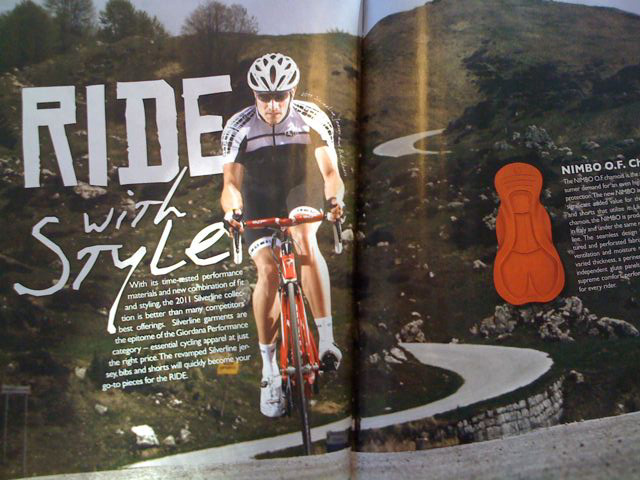 On the last page, under the headline “Ride Like a Girl” you show a female rider. Besides the typical and annoying fact that her kit is pink, she is the only rider in the entire spread who is not, in spite of the headline, actually riding. She is posing. 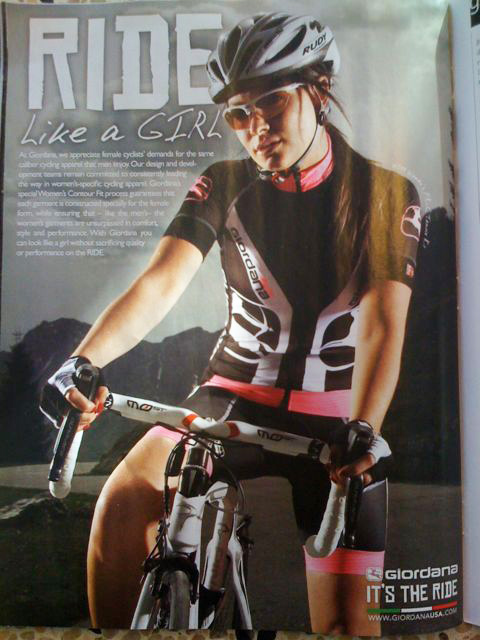 “Ride Like a Girl” as you are probably aware, is something we riders (yes, even female ones) will toss at each other as an insult, usually in a joking fashion. “Dude, what’s going on? You’re riding like a girl today.”

I suspect your intention in the ad was to try to “own” this phrase, giving the power back to the girl. To show that riding like a girl is a good thing. Instead, by having the woman standing passively, posing prettily for the camera, while NOT riding, you did the opposite. If the image showed the woman riding strong, dropping a man, or even another strong woman, THAT would have made your point. Instead, you made yet another ad that shows women riders as an afterthought. It’s not like she’s wearing high heels or anything (that we can see anyway), but by overlooking a simple and obvious detail you missed an opportunity to connect with women riders and acknowledge them as serious athletes.

If you want to sell shit to women, I suggest you actually talk to some. I would also suggest you fire your advertising agency for being so lazy and ignorant.

Sincerely (and on behalf of women riders everywhere),