Unless you are lucky enough to be naturally gifted or Belgian, acquiring new bike skills late in life can be challenging. Thankfully, from time to time local clubs will hold clinics to help develop your command of the common bicycle, no matter how old you are. On Thursday night I attended Coach Rick’s Alter Ego cross lab to practice my cyclocross moves and learned a little about physics, foreign languages and burpees in the process. 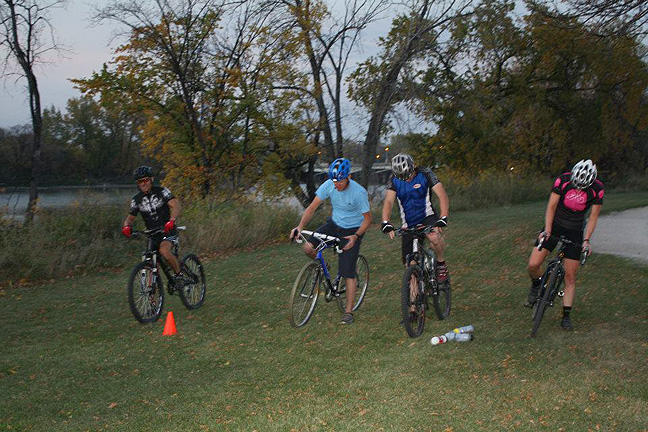 Probably the most important thing you can master on a bike is balance. While it is pretty easy to balance when you’re going fast, it is considerably more difficult when you’re not. But according to the Laws of Physics, balance is something inherent to a bicycle, and with the right design, a bicycle can balance itself quite nicely even in the absence of a rider: 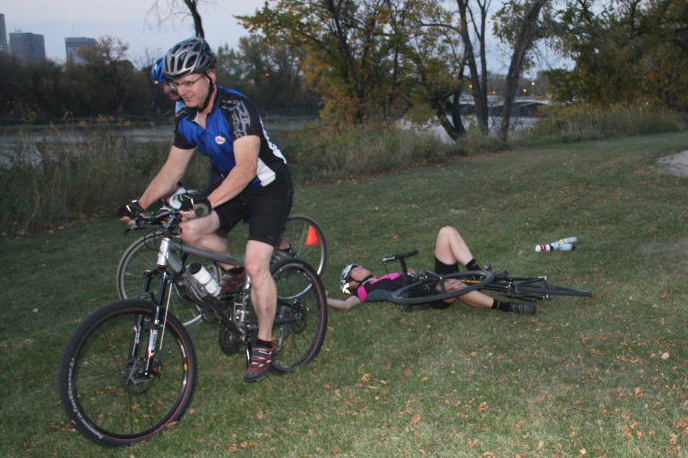 Regardless of the type of riding you do, good balance will help you remain calm, confident and in control, even when the laws of physics seem to be plotting against you.

Coach Rick came prepared with a plethora of balance drills that had us barely moving on our bikes – like this little gem where you coast VERY slowly past a water bottle on the ground and try to pick it up. I attempted and failed this seemingly basic task about a hundred times, even managing to run over the water bottle once. Ok, twice. I see Coach Rick was visibly amused. 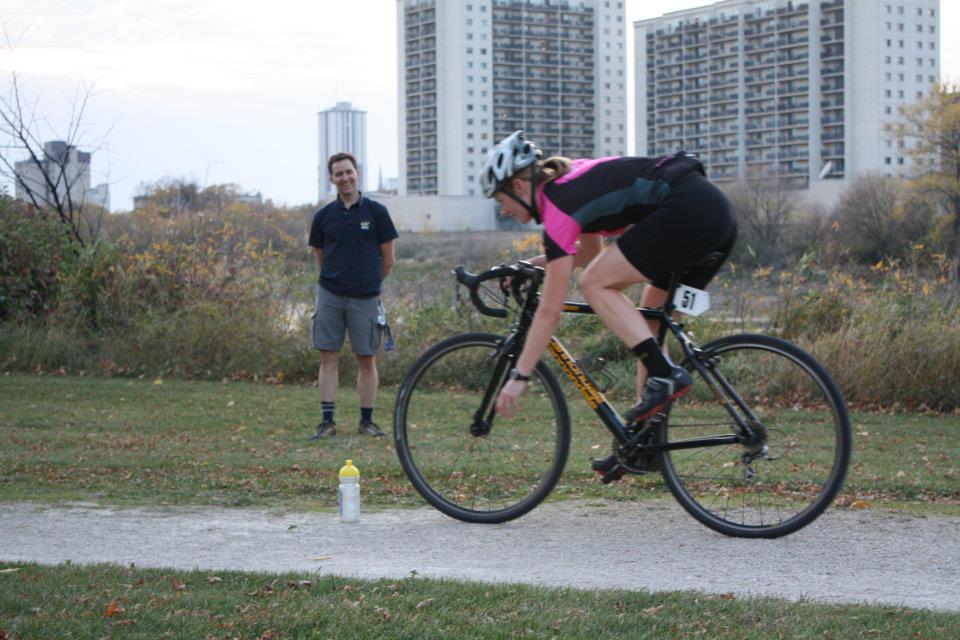 Haha. Very funny. Eventually Rick felt sorry for me and gave me a remedial version of the drill, to help get my confidence up. 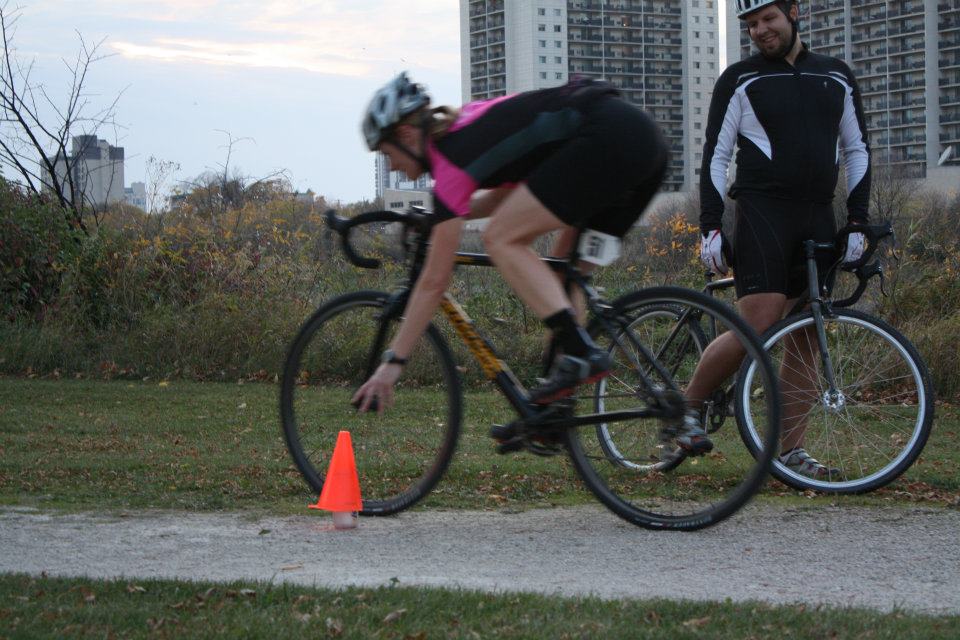 Not to be outsmarted by a stupid water bottle, I persevered and eventually was victorious – but not before using every profanity I’ve ever learned, in every language at my disposal.

Next up was “The Slowest Race in The World” where the last person over the finish line wins.  Normally I would have this in the bag, but unfortunately Martha Stewart never covered track stands on her TV show when I was home with the babies. A dab earned you five burpees (the gym kind, not the wet projectile baby kind). While my track stand still needs a lot of work, I now have an enviable mastery of burpees. 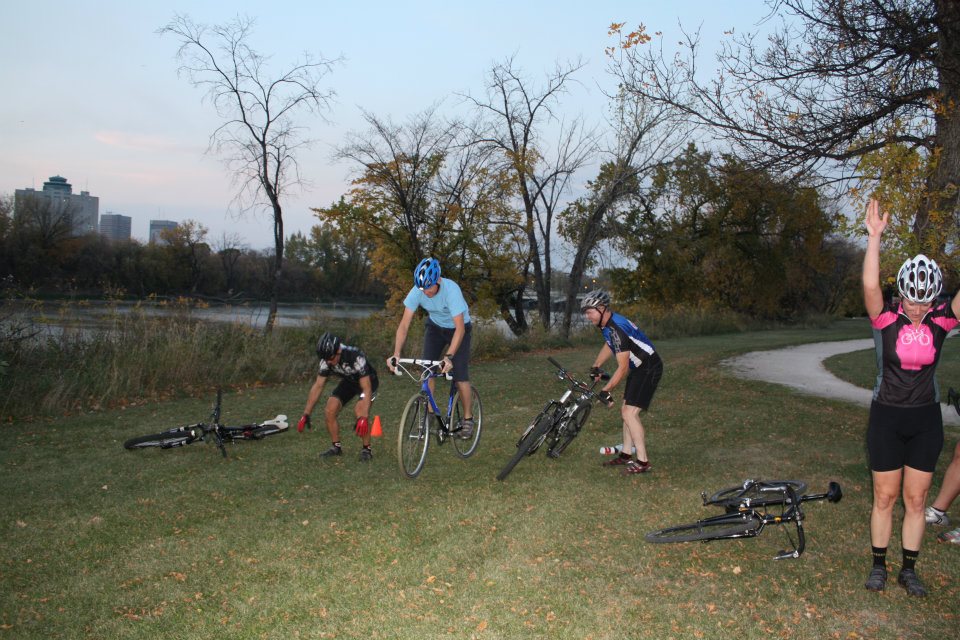 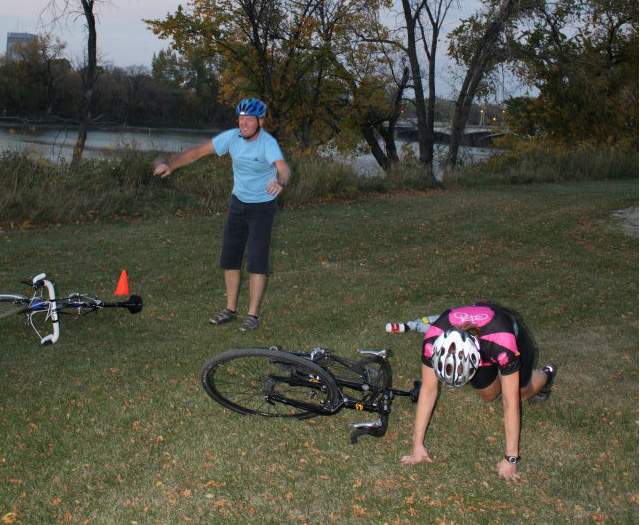 By the way, the only reason Allan is doing a burpee too is that I knocked him over. Sorry Allan.

I also learned that when you are riding cyclocross (or anything else for that matter) it is best to stay on the designated course and out of the bushes. Stupid nature. Well, at least I wasn’t hit by an antelope. 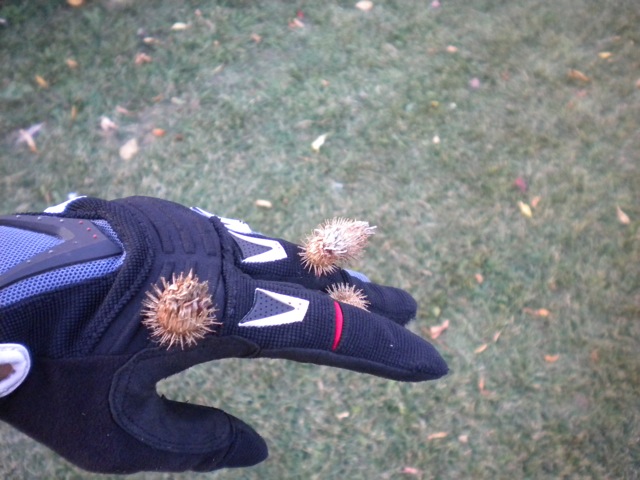 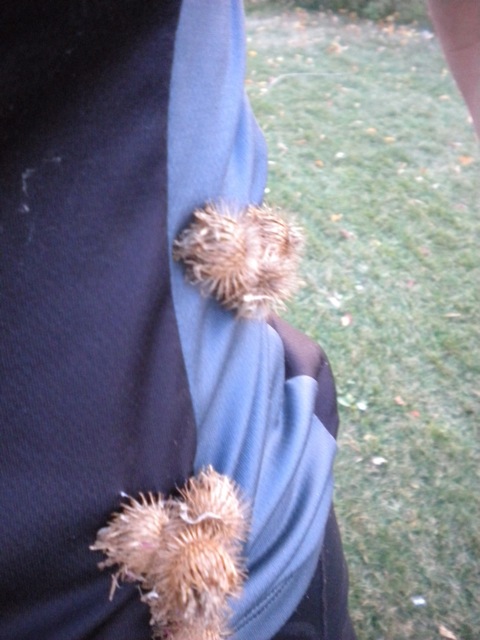 In case you’re wondering – yes, I often ask myself why I put myself through this. At this point in my life there are actually things I have managed to become good at, and yet I choose to do other things that are difficult and sometimes hurt both my body and my pride. But like I tell my kids – you should never quit things because they are too hard. Instead, quit the things you don’t find hard enough.

Thanks to Moni for the pictures and moral support.