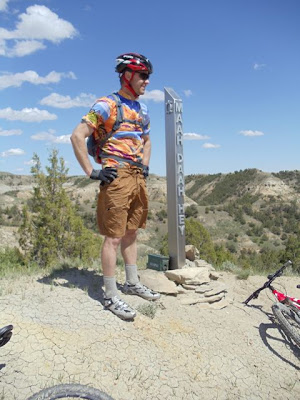 Cycling has brought many great things to my life. Newfound youth and excitement, fun and fitness, and most of all, some very special people. Friends. Friends I have known only slightly more than a year, but it feels like much, much longer. I wish it had been much, much longer.

Two of those people are Esther and Gyula (pronounced Jew-la). I met Esther first, a quiet and thoughtful person who’s gentle approach to getting to know me was reassuring. She is the kind of person who isn’t your bestest friend two seconds after she meets you. She takes her time to really get to know you, to make it real and make it count. When she asked me questions about myself I felt she cared about the answers. 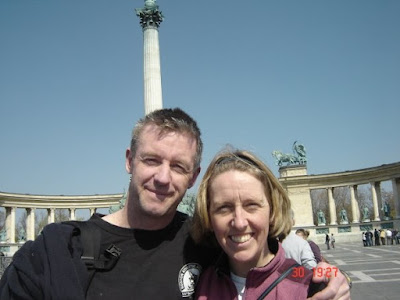 Gyula is someone I heard a lot about before I met him, our paths just never seemed to cross. Everybody talked about Gyula, this crazy, funny, outrageous man that I found so hard to pair with the quiet and demure Esther I knew. I had been told he is a high ranking military officer. I had also been told he likes to be naked. And when I met him he was far from the crazy man I had come to expect. He was also quiet and reserved at first.

But as the months of the winter went by, as they welcomed me as a newcomer into their house for group spin sessions that turned into bawdy communal dinners, I started to see the true Esther and Gyula emerge. They amaze me with their incredible marriage, which is filled with fun and the healthy pursuit of fitness and love of the great outdoors, no only for themselves, but for their three kids as well. Their house is always filled with noise and people and bikes and cooking and music and laughter. Esther often laments the futility of the biweekly visits of her cleaning lady. 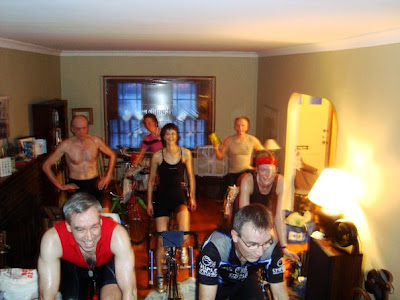 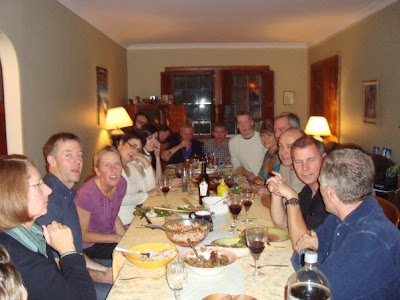 This winter Gyula started feeling sluggish. Completely out of character for the energetic and incredibly fit man he is. He underwent stress testing and EKGs, which were, unsurprisingly, completely normal. Better than normal in fact. But after a while, things started to get worse, he was feeling terrible and they underwent more testing which showed he had some serious arterial blockages in his heart. They performed an angioplasty and inserted several stents into the coronary arteries of his heart. Since then, he has had to take it easy – which has been anything but easy for a guy like Gyula. Over the spring and summer Gyula continued to perform physical feats well beyond what your average person does in a lifetime, including a 200km ride in biblical rains (second 100k in under 3 hours), cycling and hiking in the Rockies, mountain biking in Maah Daah Hey and a couple of canoe trips thrown in for good measure. The incredible thing is, this was taking it easy for Gyula. 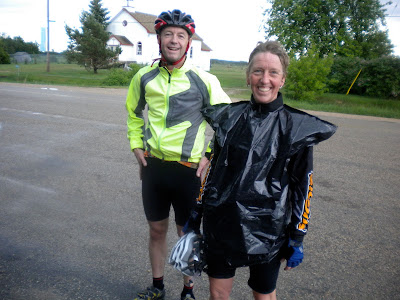 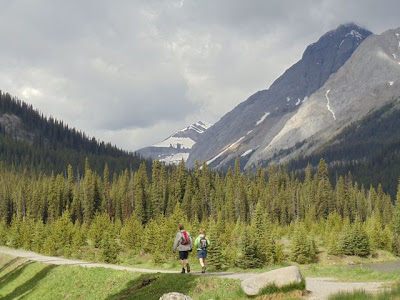 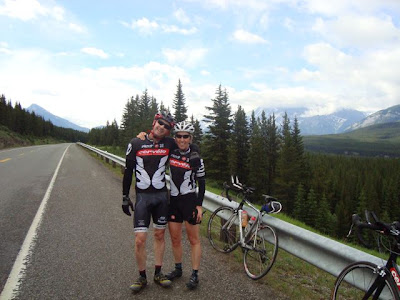 And then a couple of weeks ago, after Gyula and Esther completed the 140 km MS Tour at Riding Mountain National Park it was discovered that scar tissue had completely overtaken the stents and he would require bypass surgery. The doctors couldn’t believe he had cycled ONE kilometre, never mind 140. Gyula just turned 49 years old. As incredibly healthy as he is, he also has a history of heart disease in his family. In fact if it wasn’t for his fitness, this story might have turned out much different. 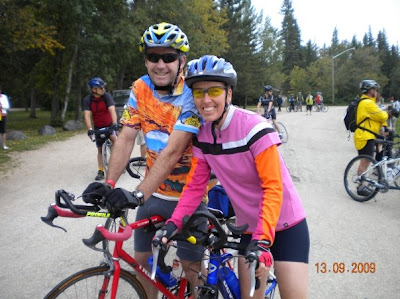 Gyula’s bypass surgery was yesterday. We all sat on pins and needles waiting for news from Esther, which came in bits and pieces throughout the day. In pre-op when the nurse asked him why he was there, he told her it was for a manicure. And hours after surgery, he asked for his bike trainer. The surgery went very well and we expect a full recovery. Very, very good news!

I haven’t known Esther and Gyula long, but I am glad to call them my friends, and so relieved we will have plenty of time to get to know each other better. We all wish you a speedy recovery G-man. Try not to give the nurses too hard a time. And Enchillada E, you are one amazing lady.

Be strong, be well. See you soon.

← Beer, Bikes & A Shocking Confession
The Good, The Bad and The Muddy →