GoldiChick and the Three Bikes 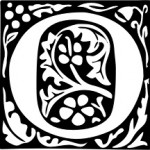 nce upon a time there was a girl named GoldiChick who signed her fool self up for a 130km bike race in the dead of winter in one of the coldest places on the planet. The training, she figured, would be a great distraction over the winter months and help her kick some serious ass when summer finally came.

She trained and trained for the race, wanting to make sure she was ready and wouldn’t end up a cramped and frozen carcass somewhere out on the bald prairie. She experimented with lots and lots of different clothes to keep warm. Sometimes it worked, and sometimes it didn’t. She rode for miles with nothing but her sweet tunes to keep her company. 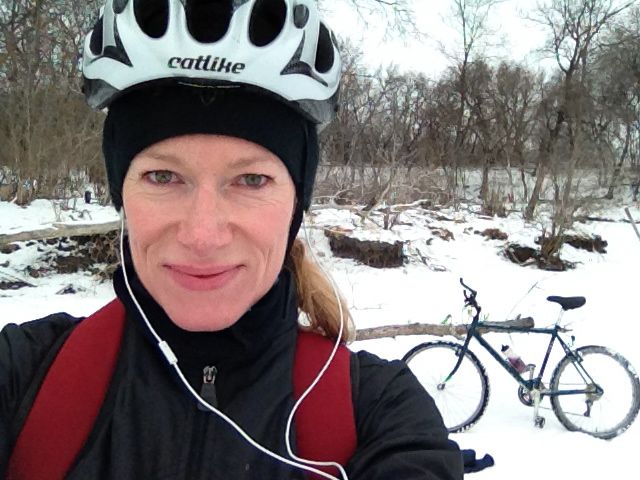 But as the race approached, she started to worry about her bike. She had been using a 17 year-old hardtail mountain bike with no front suspension. The seat was a little loose and the wheels were only 26″, plus this bike hadn’t had a check up in, well, 17 years. Plus, there really wasn’t very much snow on the ground. Would this bike be too slow and heavy for the conditions? 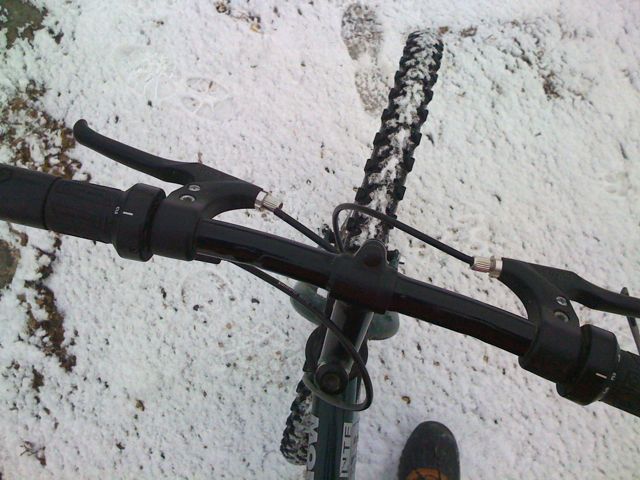 So GoldieChick started to think about using her cyclocross bike. It was lighter, newer, had bigger and skinnier tires (GoldiChick really likes skinny tires) and would go much, much faster (GoldiChick really likes to go fast). But she had never ridden more than three hours on this bike, and it was a little less reliable in deeper snow and on ice. Would this bike be too sketchy and uncomfortable for such a long and unpredictable course? 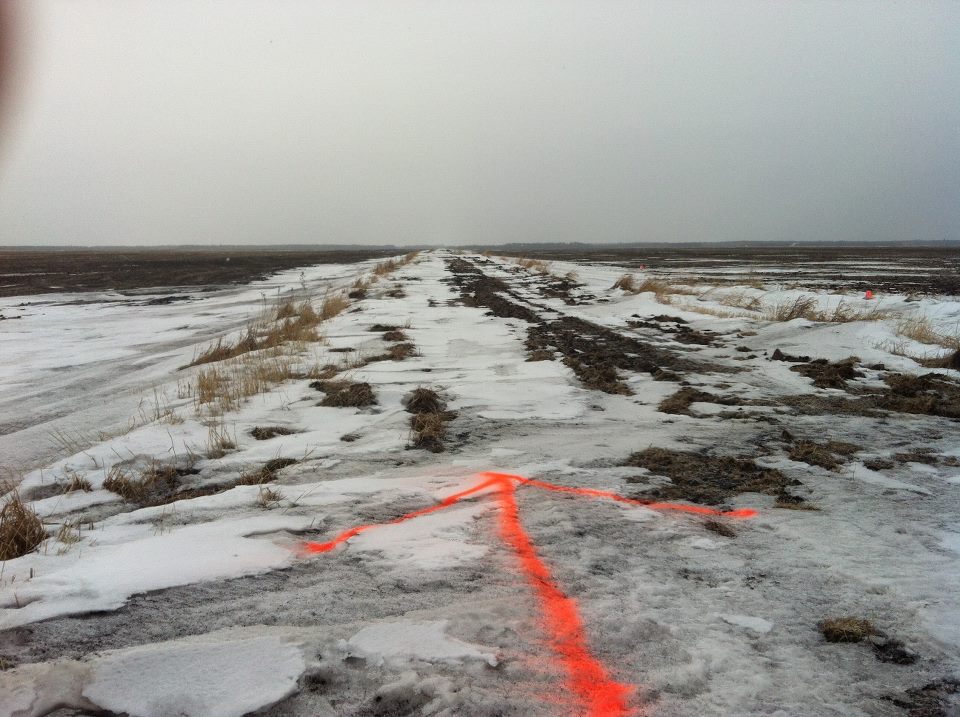 Then a nice man named Ian the Race Organizer offered his 29er mountain bike for her to use. This bike had fancy front suspension, 29 inch wheels (the same size as a road bike), but wider mountain bike tires to keep her mostly upright on sketchy ice and shit. Of course she had never ridden this bike before, and 12 hours is a long time to be on the wrong bike. 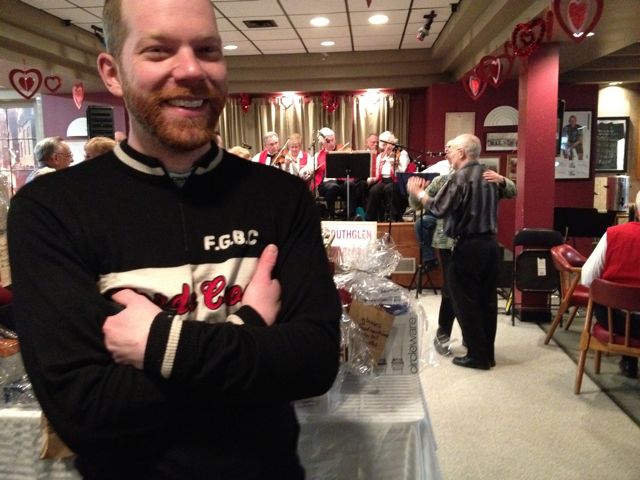 After changing her mind about a million times (she is, after all a Chick), GoldiChick decided the 29er would indeed be just right.

I guess she’ll find out tomorrow if she was right.