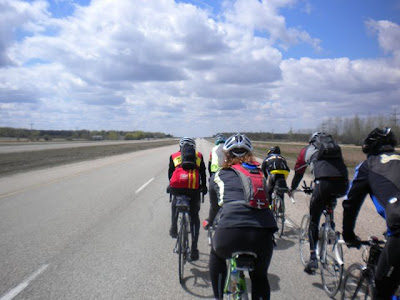 I never would have believed it possible, but there are worse things than getting up at 4:30 in the morning and cycling over 200 kilometers. Saturday was my first brevet of the season (second ever) and entailed a long and windy (as in blustery, not meandering) route somewhere north and east of Winnipeg. I say somewhere because I have a terrible sense of direction and basically followed the folks in front of me. If I had been dropped I’d likely still be out there somewhere, perhaps in Kenora by now.

It was a very cold start, about -3 C. The kind of temperature that, although tolerable, still makes you think “what the hell am I doing? It’s still dark outside. And it’s cold. So cold I can see my breath. And I am doing this on purpose, and even worse, have been looking forward to it for weeks.” It’s a sickness, I think. Like being an alcoholic. It was so cold that when Kim showed up without proper foot-warming booties, Susan Leier insisted she go into the nearby 7-11 and get shopping bags to tie over her shoes. When Susan tells you to do something, you do it. Because she knows better. Kim was a trooper and wore the bags for the first 100km, at which point they were torn and covered with chain grease. 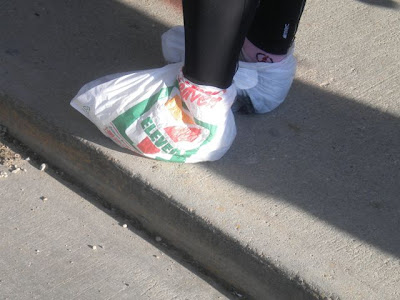 Thankfully I am not alone in this depravity and had some excellent company. We started with a group of 13, some of whom were doing the 300 km option, with 8 of us riding 200. There were Chris and Ben (whom I had bribed with the promise of ice cream), Kim and Susan (fellow Cycle Chicks), Sean from Tribalistic fame, Andre the strong young Russian, and Charles, a cordial and interesting fellow who rides with FOG when he’s not tearing up the roads in Quebec. 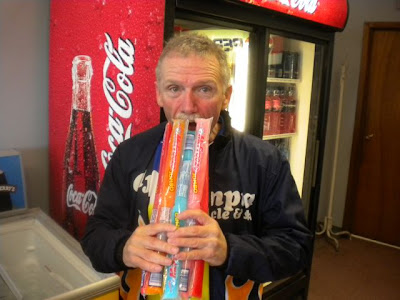 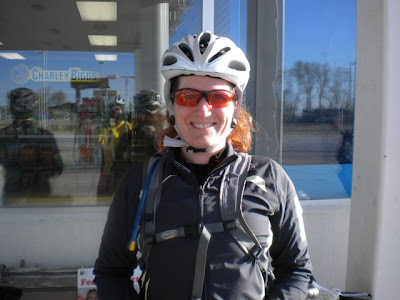 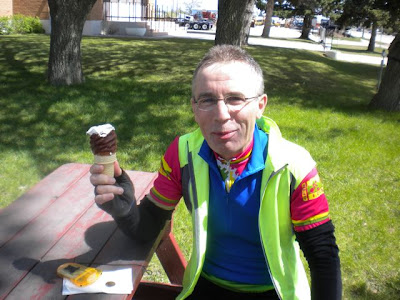 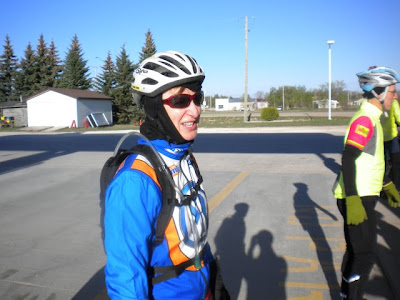 A brevet (pronounced brev-Ay) is not a race. That would make it even more crazy. However, riders must complete the event in a prescribed time, as well as pass through interim check points, or “control” within a specified window. A control may be a restaurant or convenience store, generally in a small town whose residents generally react as if they have been invaded by aliens. Failure to sign through all controls, within the prescribed time, results in a DNF (did not finish). DNFs suck. Brevets registered with the fancy pants Audax Club Parisien, by individual clubs worldwide, are recorded in Paris (France!). Cyclists who complete a series of 200, 300, 400, and 600 kilometre brevets in a calendar year are awarded the “Super Randonneur” medal, issued by the ACP. Super Randonneurs qualify for the quadrennial, non-stop 1200 kilometre über-brevet Paris-Brest-Paris — the most prestigious (ie. crazy) of all randonnées, where people have been known to fall dead asleep while riding their bikes. But I’ll bet the all-you-can-drink wine bar at the end makes it worth the effort. 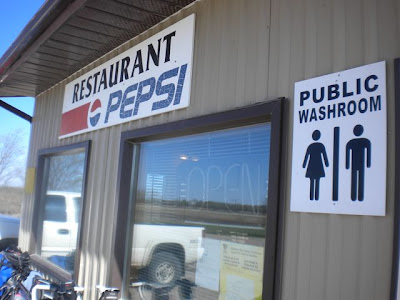 The ride itself was long (of course), but smooth and well organized. I rode with some exceptionally experienced and strong cyclists, who all worked great together, especially after a well-timed scolding by Ben who reminded us it was unnecessary and stupid to take 10 minute pulls at the front. In one particularly long boring and very windy stretch we rode echelon style, with the group constantly cycling through from front to back. I’ve done this style of riding only twice or three times before, and it is always hard, but exciting. It is a perfect formation when there is a strong cross wind. Which, on the prairies, is almost always the case. 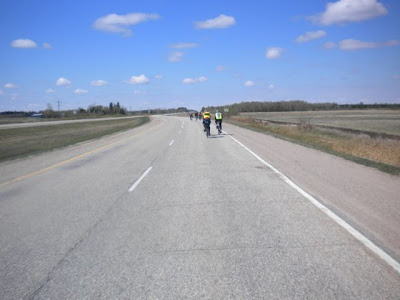 The cool thing about long rides generally isn’t the scenery (especially around these parts). It’s the people you ride with and the things they share with you that make it interesting: stories, like Peter the recumbent rider who told me about a ride he did with a woman named Joy on a regular upright bike, as well as another fellow on a recumbent. At a stop an older woman came up to Joy and told her how nice it was that she was riding with a couple of mentally challenged guys. haha!! And knowledge: I now know how a power crank works and the difference between a single speed and fixie. 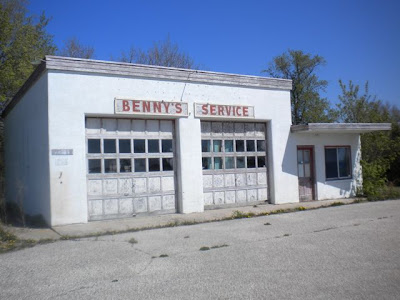 The ride took about 7.5 hours. That’s time in the saddle, with stops about every 50km to eat and pee. We rode 208-ish kilometers and finished 200km in 7 hours and 12 minutes. According to my heartrate monitor I burned 3,800 calories. Best part of this ride was that it hurt a hell of a lot less than the last 200 I did, and I suspect will hurt more than the next.

I know, it’s a crazy thing to do, and even crazier to enjoy. But at the end of our ride we stood in front of the 7-11 and talked about the guys who do even crazier things like the Race Across America. We talked about how thankful we are for those guys because they somehow make us seem less crazy. 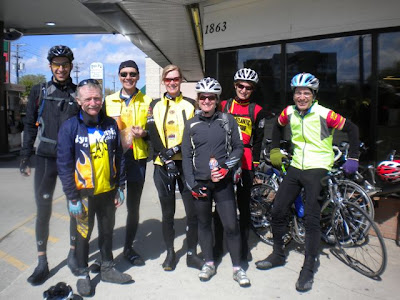