A funny (yet likely politically incorrect) joke about two bike nerds, a beautiful woman, and a bicycle 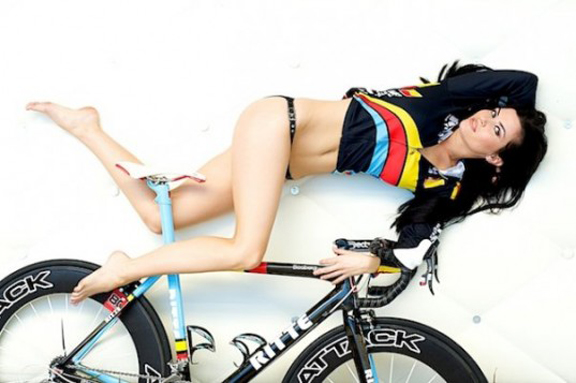 A bike nerd was walking down the sidewalk one day when his friend, another bike nerd, rode up on an incredible shiny new bicycle.

The first nerd was stunned by his friend’s sweet ride and asked, “WOW! Where did you get such a nice bike?”

The second nerd replied, “Well, yesterday I was walking home, minding my own business, when a beautiful woman rode up to me on this bike. She threw the bike to the ground, took off all her clothes and said, “Take what you want!'”

← Halloween at the Camp
Team Pure →